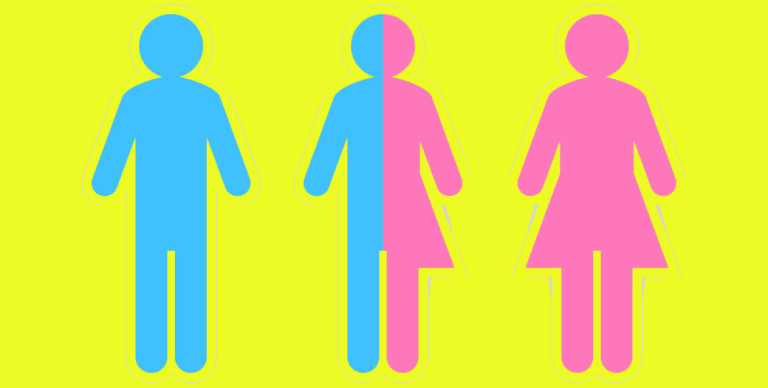 Demands for recognition of “non-binary” people seem benign, even constructive. After all, many women … END_OF_DOCUMENT_TOKEN_TO_BE_REPLACED 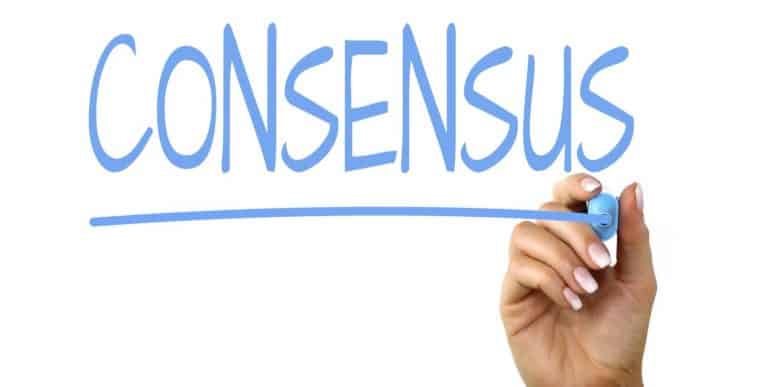 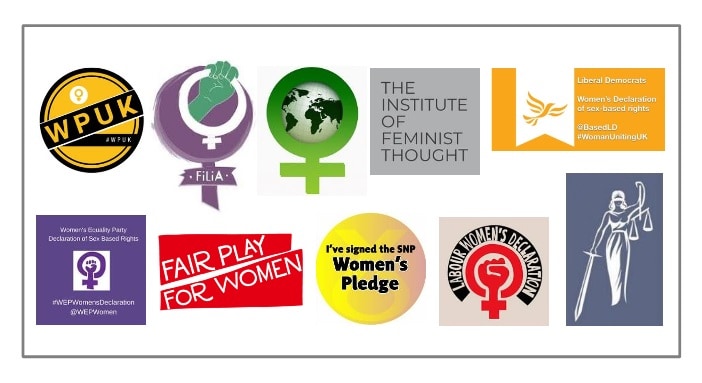 We welcome this week's announcement by the Minister for Women and Equalities. We are pleased that … END_OF_DOCUMENT_TOKEN_TO_BE_REPLACED

GRA reform has been scrapped by the UK government for England and Wales. This comes after an … END_OF_DOCUMENT_TOKEN_TO_BE_REPLACED