You are here: Home / Scottish GRA reforms / Take Action: Say NO to letting Sex Self-ID in through the back door. 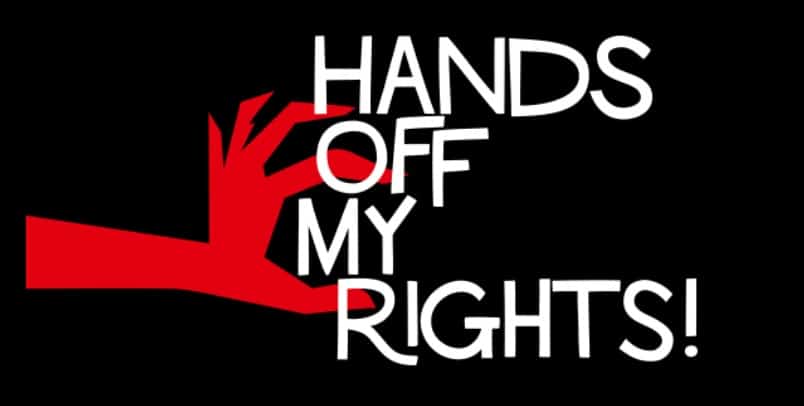 Although last year Liz Truss rejected introducing Sex self-ID for England and Wales, the UK government has not yet ruled out letting it in by the back door through Scotland.

The Scottish Government is planning to remove UK wide “checks and balances” by allowing anyone over the age of 16 born or living in Scotland to change their sex in law, in as little as six months, and without the need for any diagnosis or medical evidence. A draft bill has now been introduced into the Scottish parliament and could become law before the year is out.

For a Scottish GRC to be recognised outside Scotland, the UK Government will have to agree.

Freedom of Information requests reveal that talks have already begun, and trans pressure groups are pushing for it to happen.

If you are a parent in England and Wales this Scottish law could impact you and your family.

We estimate there are around 15,000 Scottish-born children aged 16+ currently attending English and Welsh schools, any of whom will be able to use the Scottish system to change their sex in law while still at school.

This means, for the first time ever, English and Welsh schools may have to deal with teenage boys presenting their newly acquired female birth certificates to staff and demanding access to the girls’ toilets, changing rooms and sports teams.

This means your daughters’ right to privacy away from the opposite sex while at school in England or Wales will be diminished by a decision made in the Scottish parliament by MSPs you didn’t vote for.

b) If your child is going to university…..

If your child choses one of the fifteen universities in Scotland they will be able to use the Scottish self-ID system to get a GRC in just six months. The Scottish self-ID system will be open to anyone who is “ordinarily resident” in Scotland, including students who live there to study. This means your son or daughter could go away to university, get the idea in freshers week, and then come home for Easter with a new birth certificate saying they were born the opposite sex.

You can take action:

Before the bill can be made law Scottish Ministers must ask the UK Government to grant permission for a Scottish GRC to be recognised outside Scotland.

The UK Government can say no. Tell them that is what you want!

Now is the time to write to Liz Truss MP to ask her to stand firm and say no.

After a UK-ide public consultation on GRA reform, the UK government decided not to remove the requirement for a medical diagnosis of gender dysphoria for people who want to change the sex written on their birth certificate. Women and girls across the UK gave a collective sigh of relief.

Thankfully, our Women and Equalities Minister Liz Truss understood the concerns of women and girls and the need for safeguards. She knew the proper checks and balances of medical gatekeeping are important. Nothing has changed.

Liz Truss said “It is my view that the balance struck in the existing legislation is correct. There are proportionate checks and balances in the system, alongside support for people that want to change their legal sex“.

The Scottish Government now plans to remove these UK-wide “checks and balances”.

Tell Liz Truss not to let self-ID into England and Wales through the Scottish back door. 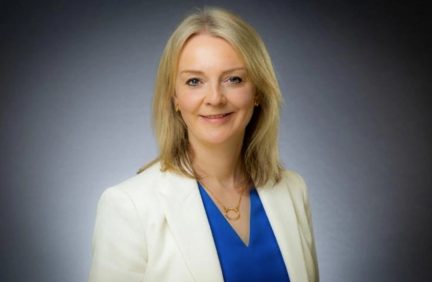 Write to Nadhim Zahawi, the Education Minister. Tell him to speak up in Cabinet meetings and say no to allowing children in English schools changing their birth certificates. 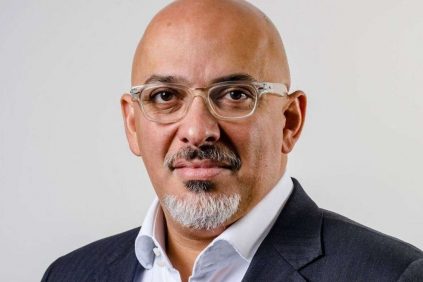 Write to your own MP asking them to lobby UK Ministers to refuse cross-border recognition of GRCs issued in Scotland based on self-ID.

Most MPs think Scottish reforms are only a matter for Scottish MSPs in the Scottish parliament and that it won’t impact their constituents south of the border. Make sure they know the issues and the important role the UK government can now play to safeguard women and girls.

And it’s not just about school and university students. There are lots of ways the Scottish reform will impact policies in England and Wales. It could mean up to 1000 Scottish inmates in English and Welsh prisons could get a GRC on-line and demand to be moved to a women’s prison. Read more HERE.

There is a short survey to fill in. You don’t have to answer all the questions – just fill in the free-text box at the end asking for the committee to review all the cross-border impacts of Scottish reform.

HOW TO FILL IN SHORT SURVEY

Tell your family and friends. Post this article on social media. Talk about this at the school gates.

Make sure the UK government says no to sex self-ID through the Scottish back door.

Why does the Scottish Government need to ask permission from the UK government?

Devolution means the Scottish Parliament can make laws and decisions that impact people in Scotland. However some areas of law were “reserved” by the UK government and are considered “outside the legislative competence” of the Scottish parliament. Although the GRA2004 itself is not “reserved” law any Scottish reforms that “affects reserved matters” (such as equality law) or “confers or removes function exercisable outside Scotland” is not allowed unless the UK government agrees. This was all agreed and set out in the Scotland Act 1998.

The Scottish Government knows its reforms will have cross-border impacts. In its 2019 consultation document it listed “Working with the UK Government on an Order under section 104 of the Scotland Act 1998 to make consequential changes to UK legislation” as one of the tasks Scottish Ministers would need to undertake before the new system of gender recognition could start.

Transactivist pressure groups, including Stonewall, also know Scottish reforms will reach across into the rest of the UK. Freedom of Information requests reveal the Scottish Trans Alliance raised the issue of where GRA reform “might require Section104 orders from the UK and/or touch on rUK issues” in an email to Scottish Government officials. STA and Stonewall then met with Peter Hope Jones, the head of the Scottish Gender Recognition Unit on 27th August 2021 to discuss “GRA reform and rUK [reserved] issues”

Now is the time for the UK Government to know what you think.

Say no to cross-border impacts of Scottish GRA reform.