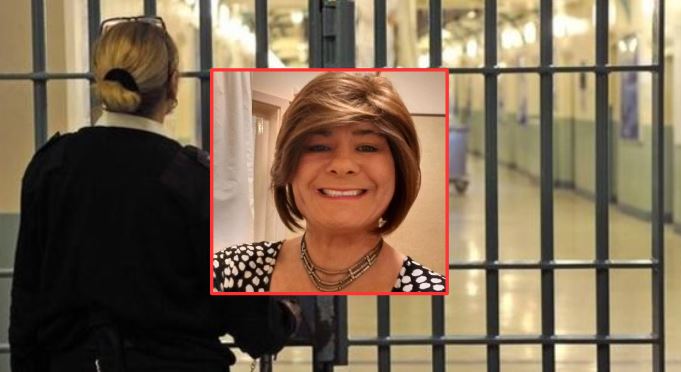 MPs on the Commons Justice Committee must investigate the management of transgender prisoners in female prisons after the latest report that a male-born inmate has been accused of sexually assaulting four vulnerable women behind bars, a women’s rights group has said.

The call was made by Fair Play For Women, which has repeatedly revealed disturbing evidence of the dangers posed by some transgender prisoners in the female prison system.

FPFW’s comments follow a report in the Sun saying that “The inmate was sent to a women’s prison despite not having had gender reassignment surgery”. “The first of the alleged attacks took place within days of her arriving at New Hall jail”.

The report is just the latest example of the risks raised by allowing criminals with male bodies to be housed in female prisons with vulnerable women.

FPFW earlier last year revealed that up to half of male-born trans prisoners are likely to be sex offenders or violent criminals.

The group has urged the Justice Select Committee to hold a special hearing on transgender prisoners, as part of its current inquiry on the prison system.

Ministers are currently consulting on a change in the law that would make it much easier for people born male and retaining full male anatomy to be legally recognised as female. Women’s groups say that would erode women’s legal rights to say No to sharing intimate spaces with people who have male bodies.

Nicola Williams said: “The evidence shows that allowing criminals with male bodies to have access to vulnerable women can pose a real threat. Experts have been warning about this for years but no action has been taken and women are suffering fear and abuse. MPs should be asking why the prison system is turning a blind eye to the abuse of women in its care.”

The report in the Sun is just the latest worrying sign about the risks posed by some transgender prisoners.

Senior figures in the criminal justice system have been warning of those dangers for some time and FPFW said MPs can no longer ignore the evidence.

Others who have expressed concern include:

Notes for Editors:
Fair Play For Women is a grassroots campaign group of ordinary women who are concerned that in the rush to reform gender laws that women’s voices will not be heard. Fair Play aims to bring clarity and to enable a rational, evidence-led debate to be had. We are a reliable and authoritative information source on all the key topics in the debate.