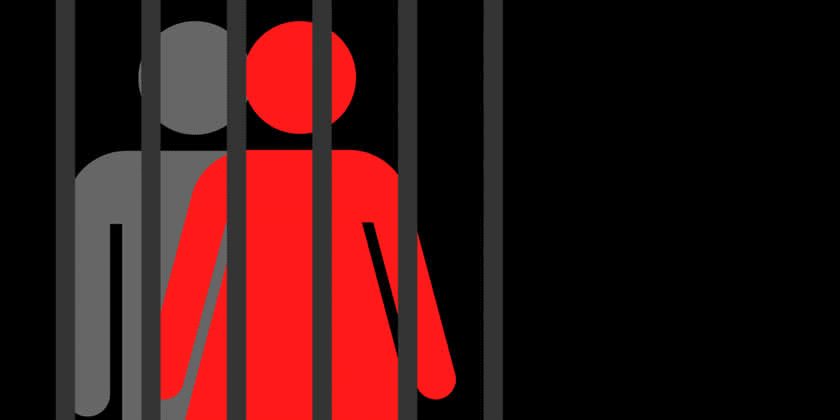 On Friday 2 July, the High Court declared that the MOJ’s transgender prison policy to house high-risk male-born transgender prisoners in female prison is ‘capable of being operated lawfully’. Fair Play For Women first raised this issue in 2017, and we have been doing so ever since. The judicial review against the policy was brought, anonymously, by a female prisoner. We gave a witness statement, drawing on our research, which was used in evidence in the case.

Most transgender male prisoners don’t get moved into a female prison. The ones who do are those who are deemed ‘safe’ or those who have changed their birth certificate to become legally female. Of that second group the ones considered ‘unsafe’ must sleep away from women in their own special accommodation block. During the day when they mix with women they are supervised by prison staff. The MOJ claims this risk mitigation approach fairly balances the rights of both the trans prisoners and the women, and the court agreed. We remain convinced it does not. Women’s physical safety is considered, but their psychological well-being is not. Imagine the mental trauma some women will suffer when forced to share their space with fully-intact male prisoners who are known to have physically and sexually assaulted women.

What positives can we take out of this case?

Actually, quite a few. First, there has been extensive media coverage (here’s a radio interview we did) with predictable horrified reactions from most people who hear about it. It defies common sense to imprison women with any males, especially those with sexual assault convictions. Second, the court ruled on “lawfulness, not the desirability” of the policies. The policy may be lawful, but this doesn’t mean it’s right or that another approach would not be equally lawful. There is still lots of room here to lobby the government to change its approach to women in prison.

Let’s look at the judgement and its implications.

In short: We’ve been saying this for years, but at last the high court agrees that there are conflicting rights here, and getting the balance wrong runs the risk of women being discriminated against. Women are stakeholders in transgender policy and it’s not transphobic to raise concerns. And case-by-case risk assessment is what now shields women from harm.

We say: without proper data, and without knowing the full extent of the impact on women, how can these competing rights be balanced properly? And when does a female’s right to safety override the feelings of males? Where do we draw that line and who decides?

What needs to happen next?

We need accurate data. Research must now be commissioned to evaluate the real impact on women in prison. Fair Play For Women was the first to reach out to women inside prison, but this isn’t enough. We need high-quality academic studies that ask women in prison what it’s like. What works and what doesn’t.  We need to know the real cost women in prison are being expected to pay to accommodate males. Only then can we start to understand whether the transgender prison policy is fair or not. This must now be the MOJ’s priority. Fair Play For Women and others will hold them to account on this.

Next, politicians must now get properly involved. The law says the prison service must balance different rights. Where that balance is struck depends on how much weight society gives each set of rights. We need a public debate on the value of women. Society should decide where it wants the fair balance of rights to lie, not ‘expert panels’ in the prison service. The current policy may be “capable of being operated lawfully” but is that really good enough? You can help us by writing to your MP and telling them what you think.

No to sex offenders. The government has decided that the right of a male sex offender to associate with women can sometimes be greater than a woman’s right not to be forced to associate with a known male sex offender. We say that balance is wrong. A history of sexual offending should preclude all males, irrespective of identity, from ever getting into a prison for women. Fair Play For Women will continue to lobby for changes to the policy.

In bringing this case, one brave prisoner has ensured the MoJ must at the very least take this issue seriously and track transgender prisoners, and the impact on women, properly. The fight to fix this flawed policy has taken a step forward.

You can take action. Write or email your MP or MSP, telling them you are concerned about the safety of women in prison under this policy. Use examples, like Karen White, to show that this has been abused by violent men. The objection is not about those who identify as trans, it’s about letting males into women’s prisons.