You are here: Home / Prisons / Why is a female prisoner suing the UK government over its policy on transgender prisoners? 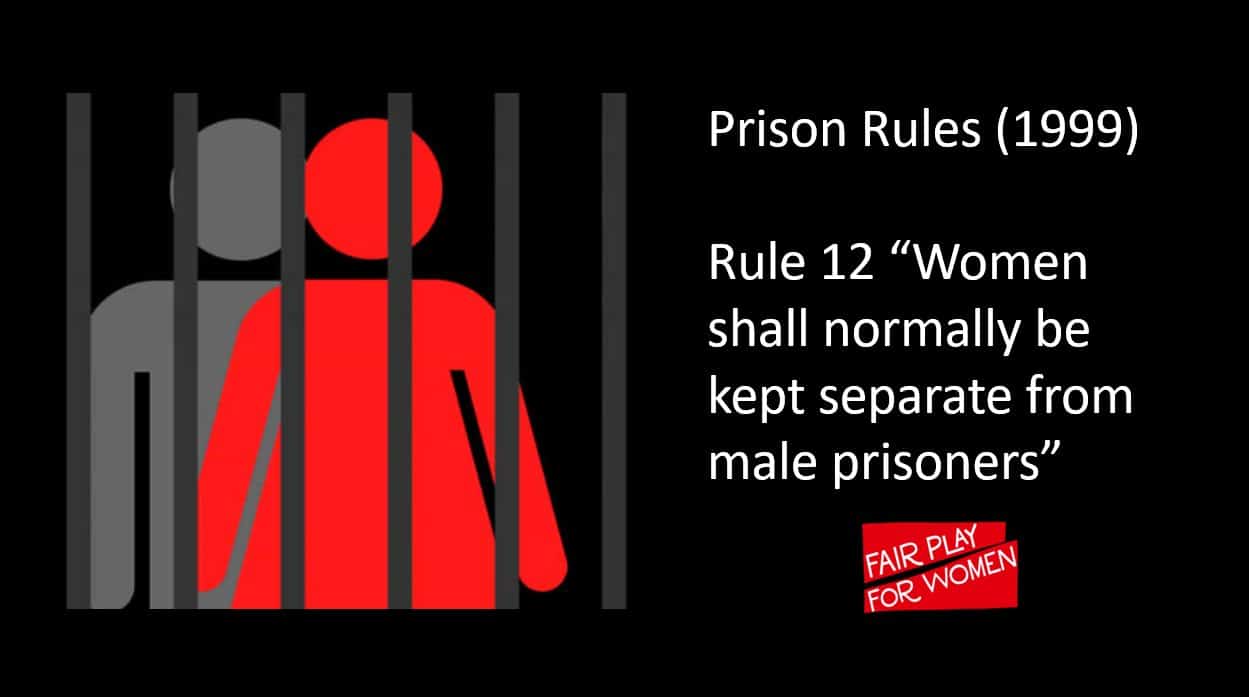 A female prisoner has been granted a Judicial Review of transgender prisoner policy. She is bringing an indirect discrimination claim on the grounds of sex. Her legal team will argue that two transgender policies do not adequately consider the detrimental impact on female prisoners and should be quashed.

The two prison policies to be covered by the transgender prisoner judicial review are:

Both policies were published in 2019 following the sexual assault of two women by Karen White, a male transgender prisoner, while on remand in a women’s prison. Despite some welcome improvements designed to safeguard women they do not go far enough.

The legal framework exists that would allow the MOJ to exclude all male-born prisoners from women’s prisons, irrespective of transgender status. This includes both the separate-sex exceptions in the Equality Act 2010 and the Prison Rules 1999. The MOJ chose not to use them. 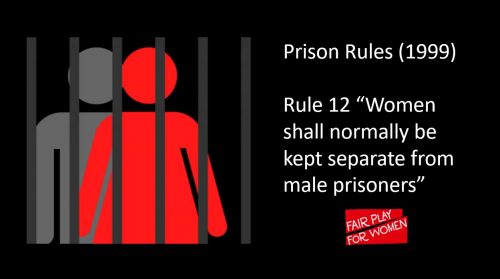 Transgender prison policy is not fair to women in prison

This means under current rules it is still possible for male-born prisoners to share communal space with women, including trans prisoners with a history of sexual or physical abuse of women. The MOJ failed to consult properly on the detrimental impact on the female prisoners. The legal team will argue that the resulting policy indirectly discriminates against the women in prison and that current policy guidance should be scrapped and redrawn. This time including a comprehensive analysis of all the risks and harms to women and in full and effective consultation with experts, advocates for female prisoners and female prisoners themselves.

The transgender prisoner judicial review began on 28th October 2020 but was adjourned because of the late submission of new evidence by the MOJ defense team. The new evidence contained legal advice given to the Minister of Justice before he signed off the transgender prison policy. Due to ministerial privilege’s this advice had been redacted in the document submitted to the courts. The court ordered the MOJ’s legal team to ask that the Ministerial privilege is waived or for the Minister to explain to the court why he would not.

The court hearing is expected to resume in December 2020 or January 2021.

Fair Play For Women asked women in prison what they thought about sharing with male sex offenders. Why didn’t the MOJ?