You are here: Home / Language / Why are women fighting back against the Census? 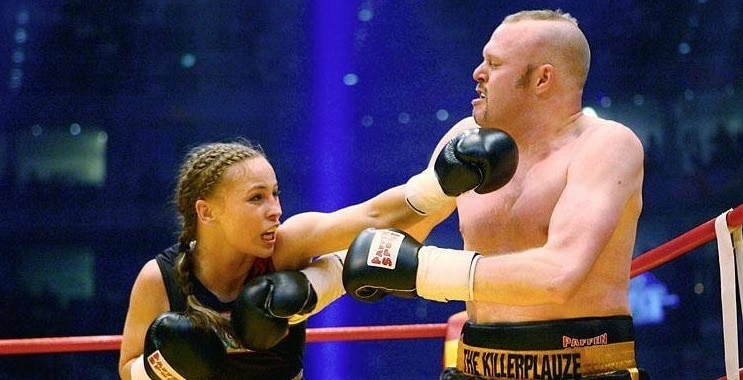 Birth sex is a simple and important piece of information and we think the ONS should not be afraid to ask about it.

Data on sex matters. It matters most to women and girls. We need it.

If we don’t have good data on sex we can’t monitor inequalities due to sex.

And if we can’t measure it we can’t make good policies to remedy it.

This year there will be two questions in the Census.

One on sex and one on gender identity.

That’s great – an opportunity to get good data on both concepts.

There really shouldn’t have been an issue, but…

A few weeks before Census day the ONS changed its plans and said it will now encourage trans people to answer BOTH questions with their gender identity.

That sudden change of heart does not look like evidence-based decision-making.

That looks like caving into pressure by lobby groups.

That’s why we need this policy decision reviewed in open court by a judge.

The public needs to trust that the National Statistician prioritizes good data and is not unduly influenced.

Lots of people agree with us.

That’s over 3200 ordinary people putting their hands in their pockets to help.

This issue clearly matter to people. It matters women a lot.

The issue of the Census guidance has also been raised in the House of Lords.

Labour peer Lord Hunt said: ‘The ONS has caved into bullying—pathetic. The head of the ONS was interviewed, I think on the “Today” programme, and said that it was not going down the path it has now chosen. However, it has caved in, as many public bodies do, because they come under aggressive attack on social media and are accused of transphobia. The Government remain absolutely silent.’

Baroness Noakes, a Tory, said: ‘Some organisations, deliberately or carelessly conflate sex and gender. The ONS for example has dug itself into this hole for the upcoming census. With the likely result that inaccurate statistical data will be coming from that about women.’

Crossbench peer Baroness Fox said: ‘There is now a huge furore about the politicised wording of the questions in the census. The census is a hugely important enquiry to gather factual data and accurate statistics the gender identity lobby has been working hard to obfuscate the issue by mangling sex with gender identity.’

But what if some trans people find it offensive or upsetting to be asked the question “What is your sex?”

There are lots of sensitive questions in the Census.

Lots of hard-to-reach groups. This is nothing new for the ONS.

The normal way is to do outreach campaigns to explain the benefits. Help people feel comfortable answering the question honestly and lawfully.

They didn’t do this for the trans community.

Instead they decided the only way to get trans people to answer the sex question is to fudge the answer.

Trans people benefit from good data on sex too. This approach lets everyone down.

And remember, there are strict rules around confidentiality in the Census. Personal data is never revealed. No one gets ‘outed’.

We all have to answer private and personal question in the Census.

Lots of information we can feel uncomfortable sharing but we do because it is private and necessary.

Haven’t trans people always answered according to their gender identity?

Even if some did answer past Censuses according to their lived sex instead of birth sex the numbers will have been tiny.

In recent years there’s been a huge rise in people identifying as transgender.

When the GRA was discussed in parliament in 2004 it was estimated there were just 5,000 trans people in the UK.

Those types of numbers can make a big difference.

The Census is the most comprehensive and expensive data collection exercise there is.

There are many scenarios when even a small misclassification of males into the female category makes a huge difference to the outcomes.

In crime for example, there are 13,000 male sex offenders in prison. But only around 100 females.

So if just 0.5% of those males get counted as female that almost doubles the female total.

That makes the data easily to misunderstand and it is.

In a recent File On Four documentary they revealed that the number of women reported to the police for allegedly sexually abusing children had doubled in five years.

But police record gender identity and NOT birth sex. So we simply do not know how many of these ‘female paedophiles’ are in fact male.

That’s because important information on sex has been lost.

It’s not just us saying this – 80 top data scientists, including 50 Professors, wrote to the ONS telling them not to conflate sex and gender identity. They’ve been ignored.

And remember, the ONS sets the gold standard for data collection.

Everyone follows what the ONS does. So if ONS can’t ask about birth sex no one will!

Medical researchers say they need information on birth sex but are worried they can’t ask this anymore.

They look to the ONS for the lead on this.

We need a clear signal from National Statistician that it’s OK and lawful to ask “what sex were you born”.

The Census already is inclusive. This time there is a new gender identity question just for trans people.

There’s no need to record gender identity in another question anymore.

The purpose of guidance is not to be ‘inclusive’.

It’s also not clear. ONS are telling trans people to put what’s on ANY of their official documents.

What most people don’t realise is that most trans people will have different gender markers on different documents.

So which document should trans people refer to?

What’s the point of guidance that doesn’t help you narrow down the answers!

That’s quite important because it’s a criminal offence to put the wrong answer. 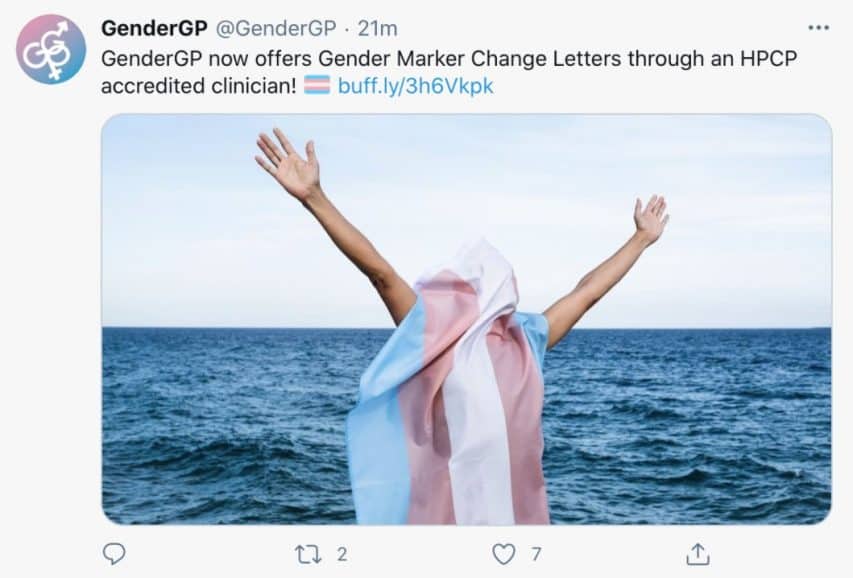 ONS doesn’t have the power to redefine sex.

Government decided – after a long public consultation – that sex should NOT be a matter of self-identification.

ONS has ignored that and says that it can!

They have refused to take down the guidance so we must stop them in the High Court.

The erasure of women’s rights is real and we need to take emergency action to stop it.

Thank you to the thousands of people who donated to our crowdfunder so that we can fund this legal challenge.