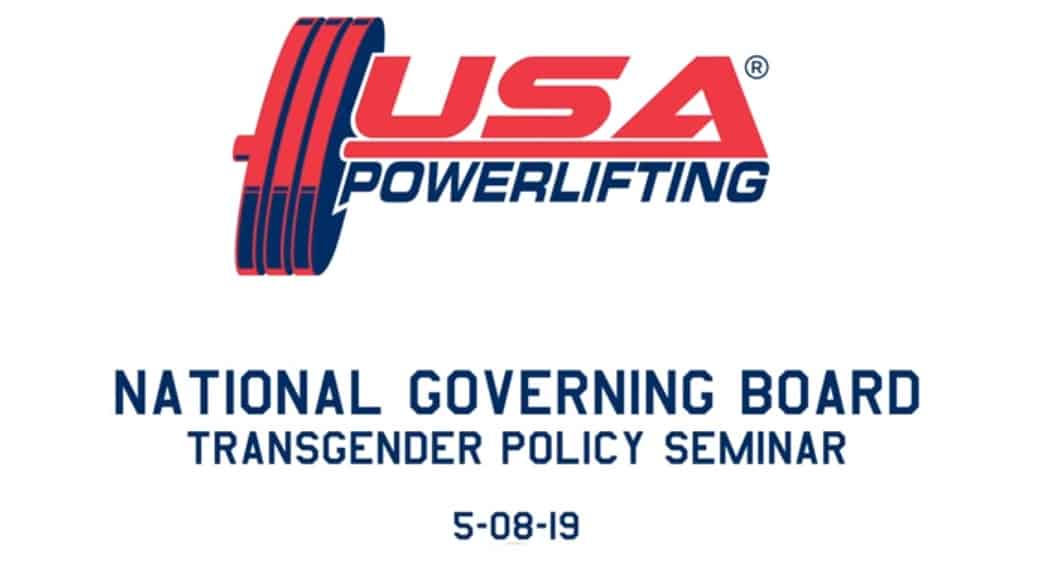 On 9th May 2019 USA Powerlifting voted by an overwhelming majority (46-4) to keep their transgender participation policy after a challenge from transgender athletes at their annual national meeting. You can watch the full proceedings.

Kristopher Hunt, MD, presented scientific data on behalf of the USAPL that concluded that transwomen, men who identify as female, have physiological advantages over women and that, “sex matters from womb to tomb.” You can watch his scientific presentation.

USAPL presented an analysis of its own data from over 17,000 lifters showing lifters are clearly segregated into two populations. Sex makes the largest contribution to the variation in lifter totals and the classes are statistically different from one another.

Their youth data shows how male performance begins to outstrip females once puberty takes effect. Before puberty girls and boys performance is equal. But as children move through puberty the gaps in performance emerges with boys lifting 25% more than girls by age 12-13. 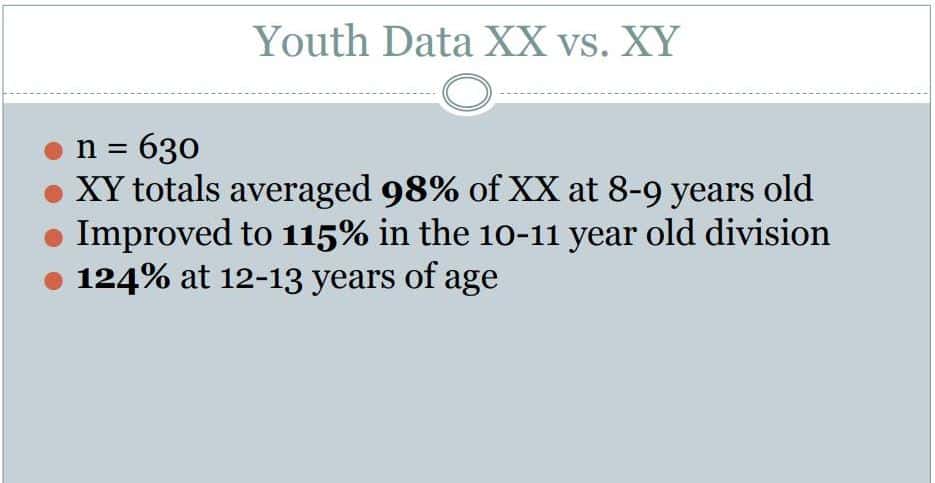 USAPL also presented an impressive and comprehensive assessment of scientific literature supporting the consensus view that male performance can’t be fully eliminated by reducing T prior to competing. See the full slide set. 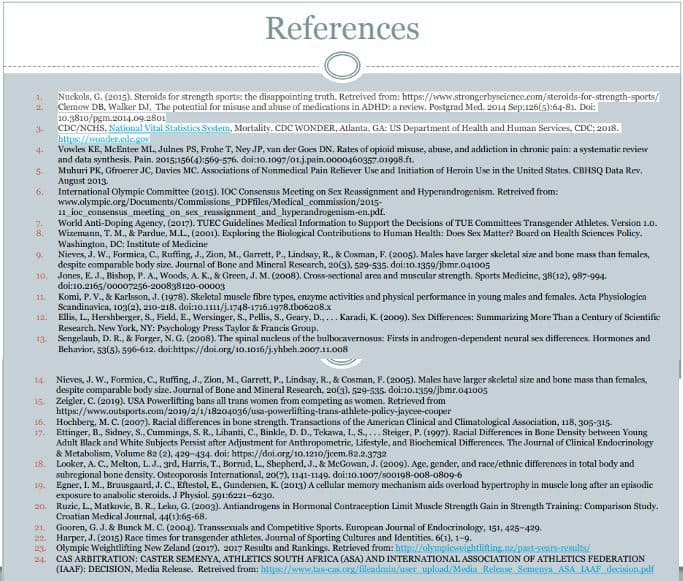 In contrast Rebecca Fox, a professor of human sexuality, presented the case for trans inclusion. Fox presented no science instead claiming, “This is not a comparison of women vs transgender women. This is an issue of discrimination.”

Before the vote at the annual national meeting USAPL facilitated an extensive Q&A session so members could fully explore the proposed amendment for trans inclusion. Watch the Q&A. 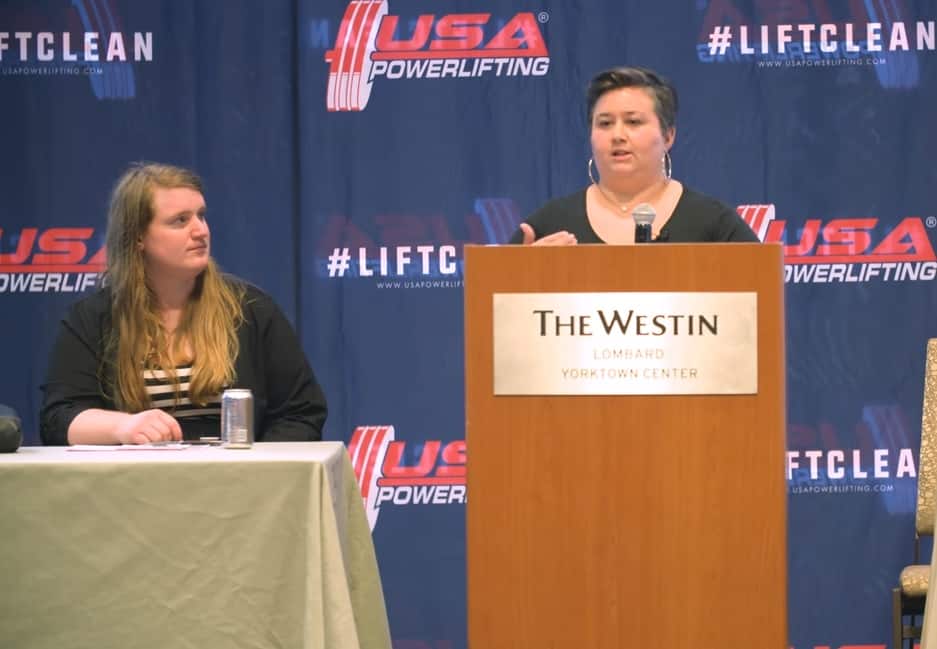 After a full and detailed discussion the membership voted to reject the proposed amendment for trans inclusion by a majority of 46-4.

USA Powerlifting is leading the way showing how this sensitive issue can be tackled with clear, evidence-based policy development and fairness in competition at the core of its decision making.