You are here: Home / Policy guidance / Advice to policy makers: You don’t have to decide if ‘transwomen are women’ or not 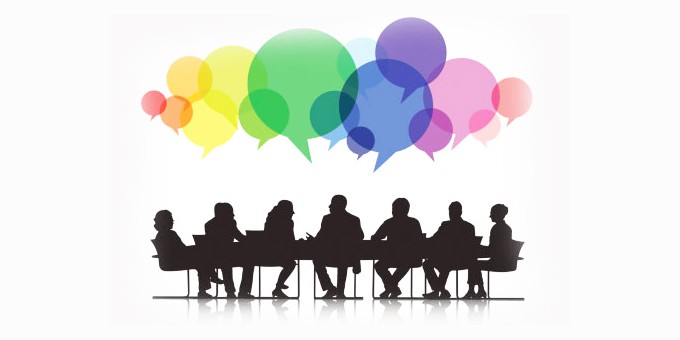 The ideological debate over whether ‘transwomen are women’ is never a useful starting point for policy makers when it comes to deciding what to do about their female-only spaces and services.

Society’s growing awareness and tolerance of an individuals right to self-express their own gender identity is welcome, but it cannot simply be extrapolated into all policy areas.

Not when the reason for a women-only policy is *because* of differences between the male and female sex. This is particularly true in sports policy making.

Fortunately, policy makers do not need to decide if they believe “transwomen are women” or not.

It’s perfectly possible to respect a trans persons gender identity AND to accept that transwoman were born male and that their body will have benefited from male puberty.

Agreeing that a person born male can self-identify as a woman does not mean you must also agree that this person should also have access to female-only spaces.

Unfortunately, discussions relating to women and the transgender community are so often framed by the simplistic mantra ‘transwomen are women’ delaying the final policy decision. Conflating and muddling up the two very different concepts of gender identity and sex is common place. Swiftly followed by accusations of transphobia if anyone acknowledges the difference.

This is a dead-end that policy makers would do best to steer clear of.

Despite World Rugby’s valiant efforts to uphold evidence-based policy making for transgender eligibility in the female game it has predictably hit the inevitable ‘transwomen are women’ obstacle. The same obstacle that tripped up policy makers before them on women’s prison policy, women’s rape centres, women-only changing rooms and more.

Rigorous and high quality scientific and legal discussions about player welfare, competitive fairness and participation levels seemingly undermined with the gotcha that ‘transwomen are women!’

But the reality is different. Having a policy on transgender eligibility in female sporting competition passes no judgement on the validity or lived experience of a transgender person’s gender identity. Agreeing to exclude transwomen from women’s rugby for reasons of fairness and safety doesn’t mean you think that their gender identity isn’t important to them.

It simply acknowledges something we all know. Sex matters too.

Sometimes we have no choice but to prioritise it if we want a policy to deliver on its purpose.

No more so than in female sport.