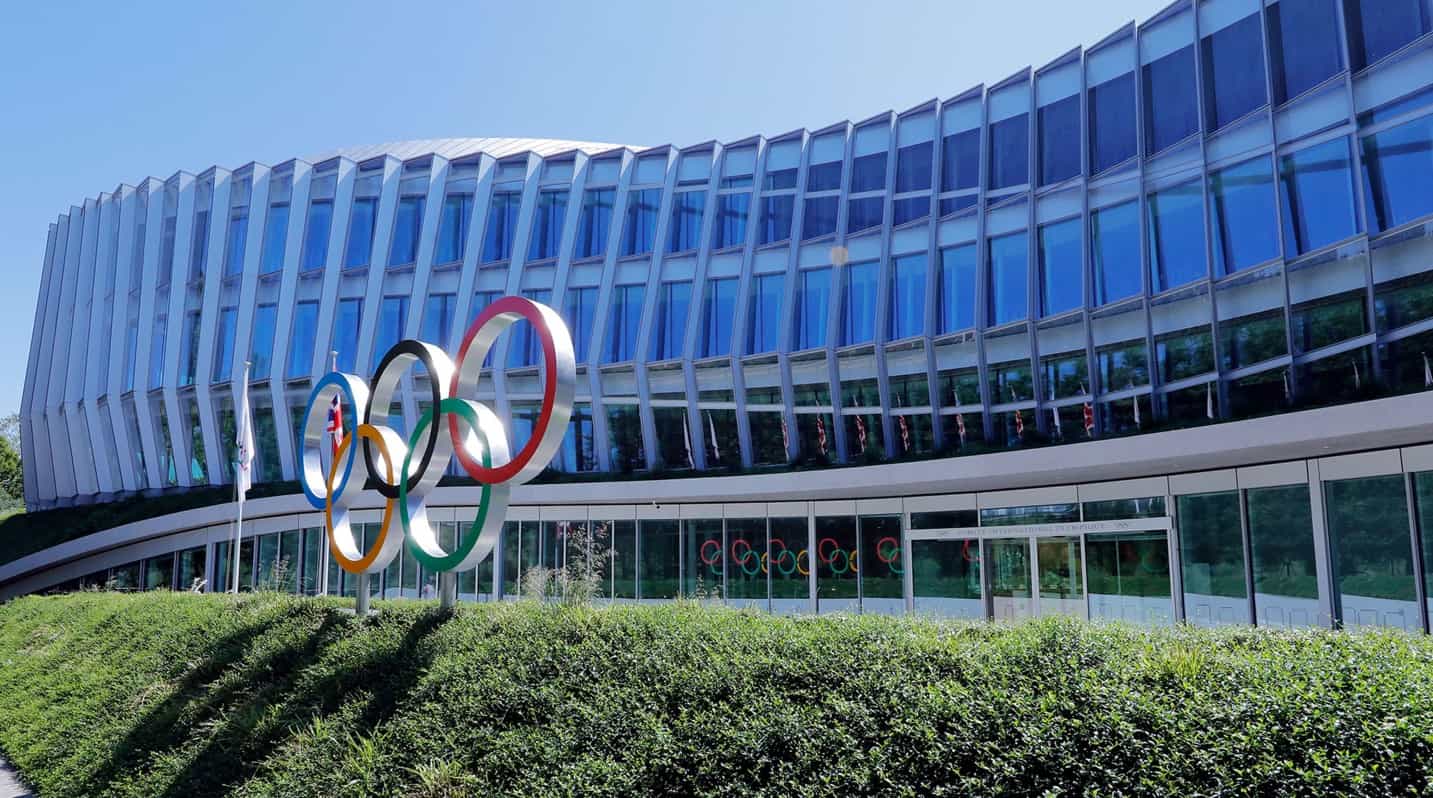 The IOC’s new guidelines covering transgender athletes, issued on 16 November 2021, have dropped the requirement for testosterone suppression. They now say “medically unnecessary” treatments should no longer be required for eligibility. We agree that testosterone suppression is a bad idea. Male bodies need testosterone, so suppressing it may be risky to their health, while doing almost nothing to reduce the significant performance advantage generated by male puberty. It was always a fake fix. So it’s right that the IOC has abandoned it.

UK sports governing bodies now have two different sets of guidance to consider, and on this point they agree. The new Sports Councils Equality Group guidance also concluded that testosterone suppression was pointless. But unlike the IOC, they kept sight of the implications: there is no fair way to include people who’ve been through male puberty in female competitive sport. Women will always be disadvantaged. That’s why a separate category for the female sex exists in most sports in the first place.

The IOC claims it has taken notice of the UK Sports Councils Equality Group’s output. It’s hard to see how. The IOC’s new guidance has abandoned the science and says there should be “no presumption of advantage”.

“No athlete should be excluded from competition on the exclusive ground of an unverified, alleged or perceived unfair competitive advantage due to their sex variations, physical appearance and/or transgender status.”

What does this mean? It means that being transgender is no longer to be counted as having any relevance at all for sporting eligibility. No one is arguing that we don’t need separate female and male (or open) classes. Without them, females would barely get a look-in. Yet the IOC is saying being born male is not a factor.

“Transgender status” is what permits a male to compete as a female when there’s a massive advantage, ranging from 10% at the low end, in running and rowing, to 35% in weightlifting. This advantage is unaffected by gender identity. It would be laughable, were it not so disappointing, that the IOC has thrown out the fig-leaf of testosterone suppression and ended up with self-identification.

The problem we now face is that the status quo in the UK is, in effect self-identification. Look at the transgender inclusion policy of the National Governing Body (NGB) for almost any sport in the UK (with the notable exception of boxing) to see that the default position is that no one may challenge a male person’s right to assert their womanhood and compete as a female. Whatever the policy may say about the need to declare a testosterone level, or an intention to live as a woman, the reality on the ground is invariably self-ID without constraints. Realising this, a few NGBs are now working on how they can monitor a testosterone suppression policy across their sport. But we’ve pointed out that even if they succeed, such a policy may well be more problematic and exclusionary for trans players than the SCEG alternative, replacing the Male category with Open while retaining a Female category.

US Powerlifting, in 2019, and then World Rugby, in 2020, dared to ask and answer the questions that these obvious biological realities create in sport. In September 2021 the UK Sports Councils  published their comprehensive review of scientific evidence. They concluded that it was not possible to “balance” inclusion of transgender people in the female sports category with fairness (and in some sports safety) for females. The report was accompanied by new guidance proposing alternatives, such as Open and Female categories. It also pointed out how people in sport felt silenced on this issue.

All this new information should now lead to all NGBs reviewing their current policies. Eligibility rules based on testosterone have been discredited. There’s no magic bullet to achieve all three desired outcomes of inclusion, safety and fairness. NGBs now have a choice to make. Do they follow the IOC’s lead and abandon women’s sport? Or do they follow the Sports Councils’ evidence-based approach to policy-making? That new guidance offers them a way to uphold sporting integrity by reinstating a truly female sex category to ensure fairness for females in their sport, while finding new ways to welcome transgender people into their sport.

We are now busy writing to every NGB in the UK asking to discuss their policy. Sports will be held to account for the decisions they make next. It will be plain to see which, if any, sports truly value the woman’s game.

Update: In November 2022 the IOC published a “position statement” in the British Journal of Sports Medicine. This does nothing to explain or justify their position, merely repeats previous contradictory statements. On the one hand, it recognises the need for sex-segregated sport, and claims to value fairness for females, while on the other asserting that there should be no presumed advantage for transgender athletes over those born female. The position claims to be informed by human rights principles, but these seem to exclude fairness for females, instead prioritising the right of males to self-identify as females in sport.