You are here: Home / Language / Words matter: The press must stop misreporting a person’s sex 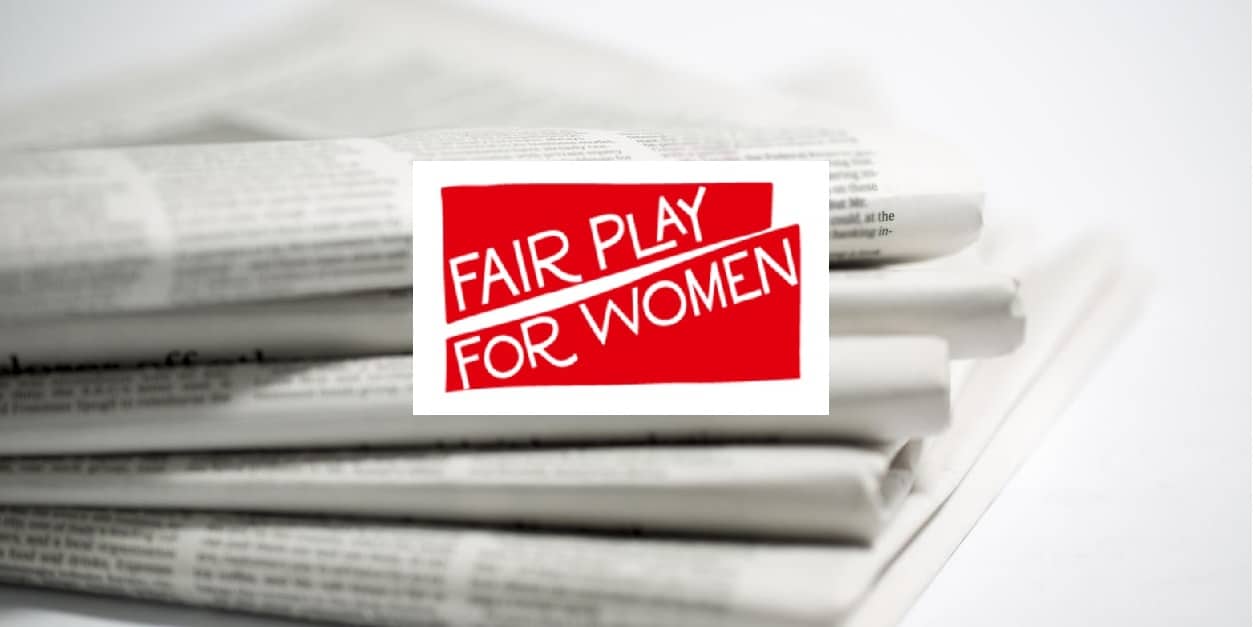 IMPRESS is an independent press regulator, regulating the news gathering activities and published material of over 170 publications. It is undertaking a comprehensive review of Standards Code and Guidance. These are the rules by which they regulate. Fair Play For Women has made this written submission to their call for evidence.

Written submission to IMPRESS from Fair Play For Women

Our primary concern is the misreporting of a person’s sex

Reporting of sexual and violent crime

“Transgender man gives birth after getting pregnant with female sperm donor”, published by Metro.co.uk on 29 December 2019.

HOW UK EQUALITY LAW DISTINGUISHES BETWEEN SEX AND GENDER IDENTITY.

UK Equality law (Equality Act 2010) prohibits unfair discrimination on the grounds of both sex (Sex) and self-declared gender identity (Gender reassignment). Sometimes these two rights conflict, so the law sets out circumstances when a person’s sex is relevant and can take precedent over self-declared gender identity. It is reasonable to expect that press reporting should follow the same principles.

UK Equality law makes it clear that sex and gender identity are distinct concepts and should not be treated as synonymous. The Equality And Human Rights Commission guidance confirms that:

“ A comparator for the purposes of showing sex discrimination will be a person of the opposite sex . Sex does not include gender reassignment.”

“… a trans woman who does not hold a GRC and is therefore legally male [and] would be treated as male for the purposes of the sex discrimination provisions.”

While it is clear that people should normally be treated according to their self-declared gender identity there are notable exceptions when an individual’s sex is considered relevant and takes priority.

EHRC Statutory Code Guidance 13.57 “If a service provider provides single- or separate sex services for women and men, or provides services differently to women and men, they should treat transsexual people according to the gender role in which they present. However, the Act does permit the service provider to provide a different service or exclude a person from the service who is proposing to undergo, is undergoing or who has undergone gender reassignment. This will only be lawful where the exclusion is a proportionate means of achieving a legitimate aim.

This means it is permissible to treat someone differently because of their sex or because they share the protected characteristic of Gender Reassignment, for reasons of public policy or to protect the rights of others.

The lawful exceptions where a transgender woman can be treated differently to a woman include the provision of:

Schedule 23 (3): Communal accommodation and associated washing facilities (e.g. where people are asleep and/or not fully dressed).

Section 195: Gender [Sex]-affected sports (e.g. due to the difference in stamina and strength between the sexes). These exceptions are necessary to uphold privacy and dignity for both sexes, and safety and fairness for the female sex. They form an integral part of women’s sex-based rights.

It is reasonable to expect that press reporting should follow the same principles when balancing the rights of an individual to present their gender identity as if it were their sex with the rights of the public to accurate information and to not be misled regarding an individual’s sex.