You are here: Home / Children / Social transition and chest binding 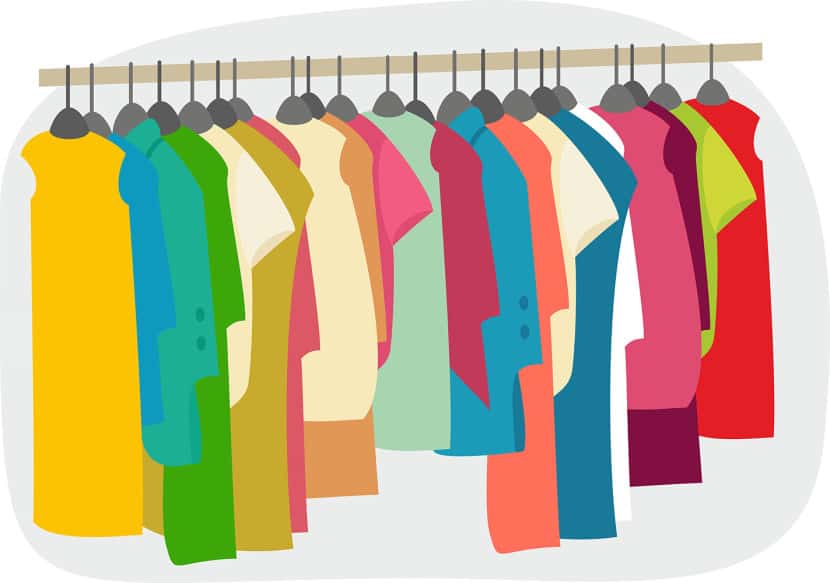 The practices of social transition and chest binding are often promoted as harmless as they do not involve any medical treatment or intervention. Here we look at the evidence of the safety and potential effects of these very recent developments which have quickly become widespread.

What is a social transition?

A social transition is when someone decides to live in the role of their chosen sex. This can involve a name change and use of different pronouns. A person’s new gender can be expressed by the use of hairstyles and clothes. It can be full-time, only exhibited in certain settings or just at home. These transitions do not involve any medical, physiological or hormone intervention.

Social transition is currently controversial in clinical psychology and psychiatry, but is increasingly being pursued by parents. More and more paediatricians, therapists and teachers are supporting these transitions. Schools are increasingly accommodating the social transition of pupils with name changes, uniforms and toilet provision. There are some examples of social transitions occurring in children as young as 2-3 years old.

It is unknown how many children have already socially transitioned or if these children do so under the guidance of gender specialists or do so independently. We recently submitted a Freedom of Information (FOI) request to the children’s gender identity clinic (Tavistock). We asked how many children referred last year had already undergone a social transition before attending their first appointment. We are told they do not hold any records of this information.

It may appear harmless and easily welcomed as a beneficial approach that can relieve gender dysphoria symptoms in children. However, it is currently unclear what the long-term psychological effects will be for children who undergo social transitions for some or all of their childhood and how this impacts on the development of their sense of self.

What evidence is there that social transitioning is helpful?

A study was published in 2016 that is often cited as proof that gender affirmation within the family and allowing children to socially transition will resolve their gender dysphoria. It is used to support the concept that gender dysphoria is not an inherent part of being transgender. This sets it apart from many other disorders because if someone is depressed, for example, he or she is, almost by definition, distressed as a result of the depression. In contrast, the distress that accompanies gender dysphoria arises as a result of a culture that stigmatises people who do not conform to gender norms.

The study looked at depression and anxiety scores of 73 pre-pubescent children who had been supported by their parents to socially transition. They compared this to age-matched non-transgender siblings and non-transgender peers. No major differences were seen in depression or anxiety in any of these groups. Slightly higher levels of anxiety were shown in the trans group but still only a low level. This contrasted with other studies that have shown that transgender kids who don’t socially transition do show elevated depression and anxiety.

However, this study is often misinterpreted because it does not mean social transitioning itself stops the depression or anxiety. It could simply mean that supportive and loving parents reduces the risk. There is no data here on outcomes for gender dysphoria in children with supportive parents who promote a gender non-conforming lifestyle but WITHOUT denying the reality of their biological sex.

The fact still remains that the move towards gender affirmation in children is not an evidence-based approach and is experimental. Long-term studies are urgently needed in this area

This is an increasingly popular way for females to flatten the appearance of their breasts. Social media and magazines like Cosmopolitan are full of advice on chest binding for young people. As a result it is now very common practice for young females in the transgender community.

Some children have been known to use duct tape wrapped tightly around their torso. Alternatively chest binders and/or multiple sports bras can be used to achieve a flatter profile. Known health risks associated with chest binding include compressed or broken ribs, punctured or collapsed lungs, back pain, compression of the spine, damaged breast tissue, damaged blood vessels, blood clots, inflamed ribs and heart attacks.

A recent study has been conducted to assess the health impact of chest binding in the transgender community. Of the 1800 participants with experience of binding, 51.5% reported daily binding. Over 97% reported at least one of 28 negative outcomes attributed to binding. Compression methods associated with symptoms were commercial binders (20/28), elastic bandages (14/28) and duct tape or plastic wrap (13/28). Larger chest size was primarily associated with dermatological problems.

Chest binding results in difficulties in breathing so will affect levels of activity and overall health in females who choose to bind their breasts. Schools in the UK have been advised to offer longer PE breaks to accommodate this.