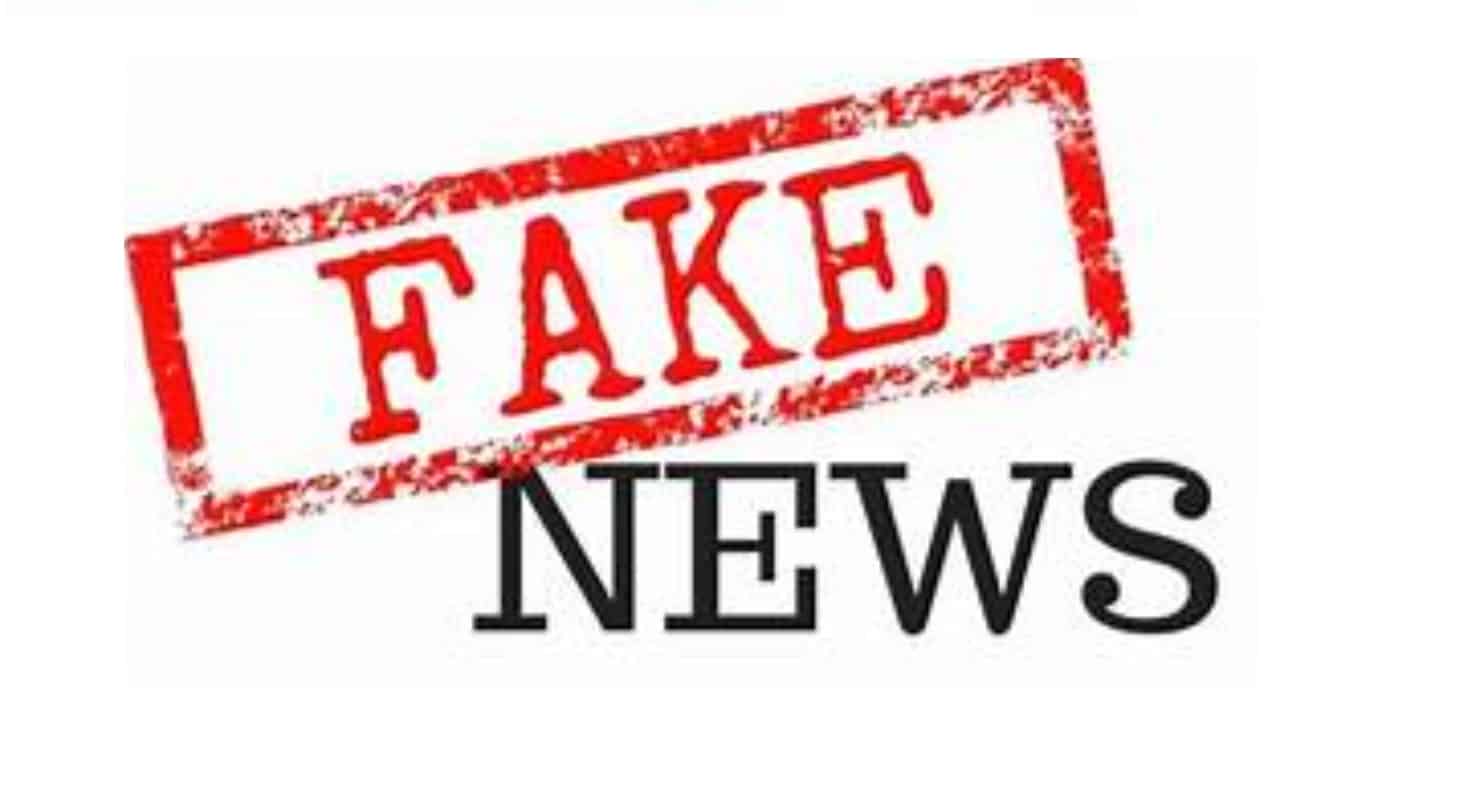 The media are reporting more women sexually abusing children. Is this true? We know that the vast majority of Child Sexual Abuse (CSA) is committed by the male sex. The annual Crime Survey for England and Wales (CSEW) published Office for National Statistics (ONS) in 2019 revealed 96% of adults asked about their experiences of child sexual abuse said it involved a male perpetrator. It is unusual for a lone perpetrator to be female. 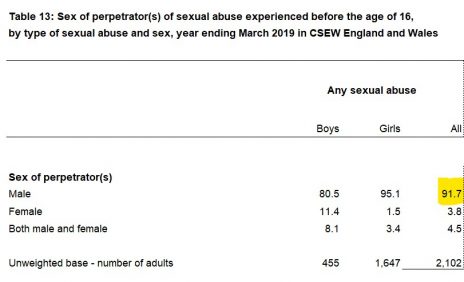 A similar trend is seen in the annual police crime reports. In the year up to March 2019 there were 73260 reports of child sexual abuse, with 19481 reported as rape. New figures obtained by the BBC programme ‘File on Four’ under Freedom of Information laws over the same time period say there were 2297 reports of child sexual abuse in which the perpetrator was recorded as female; representing just 3% of all CSA reports. 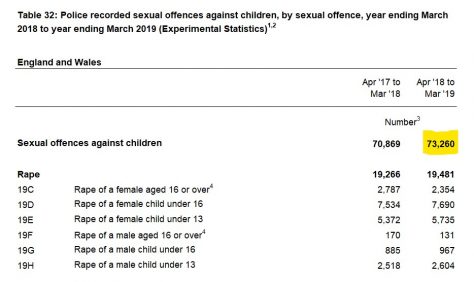 However, the BBC also makes the dramatic claim that the number of reported cases of child sexual abuse perpetrated by women has doubled in recent years:

The answer is we simply don’t know. It’s impossible to make this claim from the data available.

For starters, we don’t know if there has been a general increase in reporting of CSA or if this is an increase specific to female-perpetrated CSA only. Either way however, the ONS notes in its Crime Survey dataset (Table 32) that “police recorded crime data are not designated as National Statistics” and “comparisons should not be made between years.

Also, a 84% increase may sound high but the real-term increase in the reported figure for female-perpetrated CSA is small in number. If the total number of reported CSA has remained constant over the last few years then the observed increase from 1249 to 2297 reports of female-perpetrated CSA represents a shift from around 1.5% to 3% of all CSA committed by females. This small change is unlikely to be statistically significant.

Most significantly of all, we also know that the ‘sex’ disaggregated data held by the police doesn’t actually record what most people think it does. Police forces now record crimes based on self-declared gender and not birth sex. In 2019 Fair Play For Women submitted a series of Freedom of Information requests to find out how the police record the sex of a suspect when a crime is reported.

Our work was featured in this article by the Sunday Times. You can read our full report here.

At the time the National Police Chiefs’ Council said:

“There is no evidence to suggest that recording a person’s gender based on the information that they provide will have an impact on an investigation or on national crime statistics, because of the low numbers involved.”

They are wrong to be complacent

When offending by women is rare it means small errors in data collection can have a big impact.

According to official MOJ figures, in 2019 there were 13359 people in prison convicted of sexual offences. 125 of these are recorded as female and another 76 are known to be males who identify as women. This means there are around 200 sex offenders in prison who either is a woman or self-identifies as woman. The ratio of women to transwomen in prison for sexual offences is around 3:2. In other words, there are two transwomen for every three women in prison convicted of sex offending. That’s 38% of the ‘women’ in prison for sex offending actually being transwomen.
If this same ratio applies to police reports of child sexual abuse it is reasonable to assume that up to 38% of the 2297 recorded as perpetrated by ‘females’ may also in fact be male’s who identify as women. That’s almost 900 males recorded as female. This would be enough to account for almost all of the reported increase since 2015.

Collecting data based on gender identity instead of sex means we lose the ability to monitor changes based on sex.

UPDATE: BBC claims that in 2019 there were 66 females in prison for England and Wales convicted of sexual offences against a child. FOI data obtained by us confirms there were also at least 23 male-born trans prisoners in for sexual activity with a child (not counting child grooming or attempting to incite a girl aged 13-15 into penetrative sexual activity). More FOIs have been submitted today to get the total number. Based on what we already know its clear that for child sexual abuse there is *at least* 1 male-born transgender offender for every 3 female offenders. Any claims that the numbers are too low to impact crime statistics is demonstrably wrong. 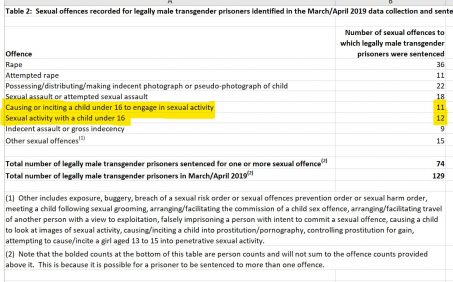