You are here: Home / Sport / Roller Derby – the original female-only sport is now open to males. 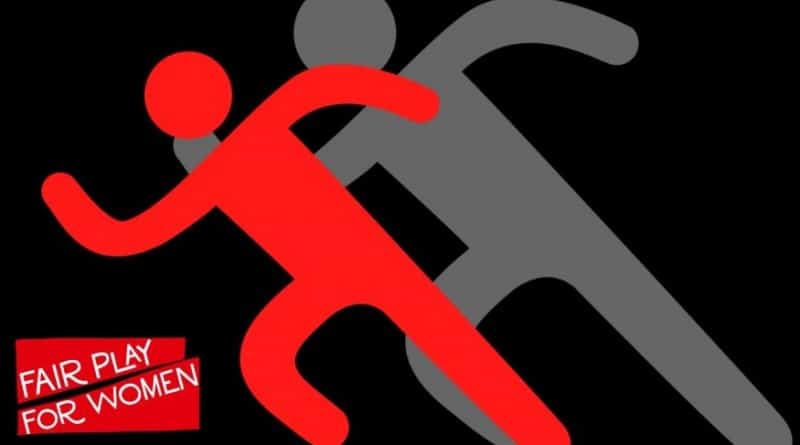 Here in the UK, women have been setting up new leagues since the sport hit our shores from the United States of America in the early 2000s. The international governing body is the Women’s Flat Track Derby Association (WFTDA) with leagues in the UK covered by the UK Roller Derby Association (UKRDA).

Roller Derby has always been synonymous with women. Women being badass, being creative, being in charge.

The rules of Roller Derby are many and complex. In short, two teams of five skate round a track with each game consisting of two minute ‘jams’. Each team has a ‘jammer’ who can score points, three ‘blockers’ who act as defensive and offensive players and a ‘pivot’ who lines up at the front of the pack. Helmet covers identify the players. The aim is for the jammers to make it through the pack of skaters and skate a full lap to enter the pack again. Once they re-enter the pack, they receive a point for each opposing player they legally pass. The blockers obviously do everything they can to prevent the jammers passing them, either through landing shoulder or hip checks or knocking them to the ground. It is not a game for the faint hearted and all skaters wear a helmet, mouthguard, knee and elbow pads.

Women and a DIY approach are at the heart of Roller Derby – a full contact sport played on quad skates. There is no huge injection of finances or businesses queuing up to sponsor leagues. But that is the beauty of the sport, it has always been run by women for women. Men are allowed as referees (they are known as zebras) or as non skating officials (NSOs). Following the rise in popularity of Roller Derby, a number of leagues now do include mixed sex teams, but most UK leagues only accept female teams.

Leagues across the country see women (you have to be over the age of 18 to play roller derby) train every week. They sweat, they swear, they fall over and knock each other over and they have the camaraderie that is unique to an all woman setting.

But a look at the websites of some of the UK leagues show just how far Roller Derby has gone from being an all female sport. A loud and proud all female sport. Roller derby has become a sport for ‘self identifying’ women. Effectively, it is no longer an exclusively female sport.

This move to increase ‘inclusivity’ is at the heart of the WFTDA gender policy which has been adopted by the UKRDA. It says ‘an individual who identifies as a transwoman, intersex woman, and /or gender expansive may skate with a WFTDA charter team…’

Women who challenge these stealth-like moves to eradicate women only sports, services or spaces are routinely hounded and branded as bigots.

Canadian Kate Hansen, knows all too well the consequences women face if they voice their concerns regarding transgender players. Kate, from British Columbia says: “I had a really unpleasant experience with the trans community. There was a particular male to female trans player who was trying for the longest time to get into our league, had even registered for insurance under our league name, just assuming they would be accepted. I had played trans women before and I found it just like playing men. They’re built like men because they have male bodies. In a full contact sport that can be really dangerous if you don’t know what you’re in for. Women who sign up to play women’s roller derby expect to be playing women. I got into big trouble because I wrote this person back and said I don’t think trans women should play women’s roller derby.

“My message was screen capped and shared across the world. I was banned from every league nearby and I got hate mail from people all over the world. Friends dumped me, told me never to come visit their league and I was socially ostracized. It was one of the most devastating experiences in my life.”

Fellow Canadian roller derby player, Lara Kendall, shares her thoughts. She says: “The biological strength of men alone gives them an advantage, and the patriarchy affords social and financial advantages for men that keep the top positions male-dominated. I play roller derby and men in female sports teams is not fair.

“Being dedicated and achieving in sports has a generalising effect in my life. The social aspect, the support I feel from the women I skate with is amazing. Women’s lives and relationships are enriched by sports, the honest conversations, the support, and love we have for each other go beyond game stats. It’s a terrible injustice that I have seen girls quit roller derby because of men infiltrating our ranks.”

Dr Nicola Williams of Fair Play for Women is a research scientist specialising in human biology. She said: “The concept of fair play is the bed rock of all competitive sport. Males have a well-known physical performance advantage over females. Put simply, males bodies are bigger, faster and stronger on average than female bodies”

Rules set by the International Olympic Committee in 2016 now allow transgender athletes to complete in women’s sports if their testosterone levels are below the arbitrary level of 10 nanomoles per litre for 12 months. 10nmol/L is below the average male testosterone range (average 23nmol/L) but above the female average of 2.6 nmol/L. No surgery is required. The reduction of hormones is the baseline that many sports have adopted yet merely reducing testosterone does not create a level playing field, metaphorically or literally.

Yet, a full contact sport like roller derby is opening itself up to all ‘self identifying’ women, meaning no reduction of hormones is required. Say you are female and you are on the team.

The final whistle has been blown on women only sport.