You are here: Home / Law / Police Scotland reported to Equality Watchdog for breach of Equality Law 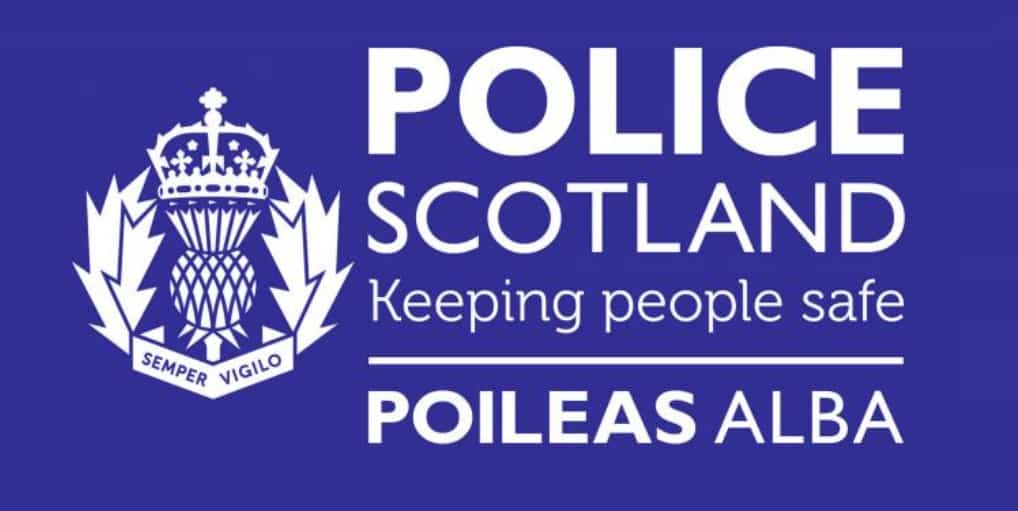 Today, we have submitted a formal complaint to the Equality and Human Rights Commission about inaccurate and misleading information given by Police Scotland regarding the use of single-sex exceptions.

Here is a copy of the complaint. We will update on progress.

This is a formal request to EHRC to investigate whether Police Scotland are in breach of their Public Sector Equality Duty under the Equality Act 2010 to foster good relations between persons who share a relevant protected characteristic and persons who do not.

*(Brodies Trust is a female-only service provider and relies on the single-sex exceptions in the Equality Act to offer its services exclusively to people born female. In contrast, ERCC is a trans-inclusive service provider offering its services to two groups of people; those who share the protected characteristic of the female sex and people to who share the protected characteristics of both the male sex and gender reassignment.)

In a comment to the Times, Assistant Chief Constable Gary Ritchie said “Hate crime and discrimination of any kind is deplorable and entirely unacceptable”.

Police misrepresenting the law in this way is a serious matter. The idea that service providers are in any way deplorable and acting unlawfully is likely to foster bad relations between potential service users who are included and those who are excluded, as well as fostering bad relations with the service provider itself. It is also reasonable to expect this police statement would have a ‘chilling effect’ on other service providers who wish to lawfully provide female-only services. Thus, fettering the ability of service providers to choose the most appropriate, and least discriminatory, service to their target service users.

I understand that EHRC will soon be publishing general guidance on the use of single-sex exceptions. However, specific action by EHRC is now required to remedy any PSED breach by Police Scotland and its consequences regarding public understanding. I therefore request that EHRC urgently advises Police Scotland to publicly withdraw its statement that “any kind of discrimination is deplorable and entirely unacceptable” and to make clear that discrimination on the grounds of sex can indeed be lawful and wholly necessary and appropriate in some circumstances.