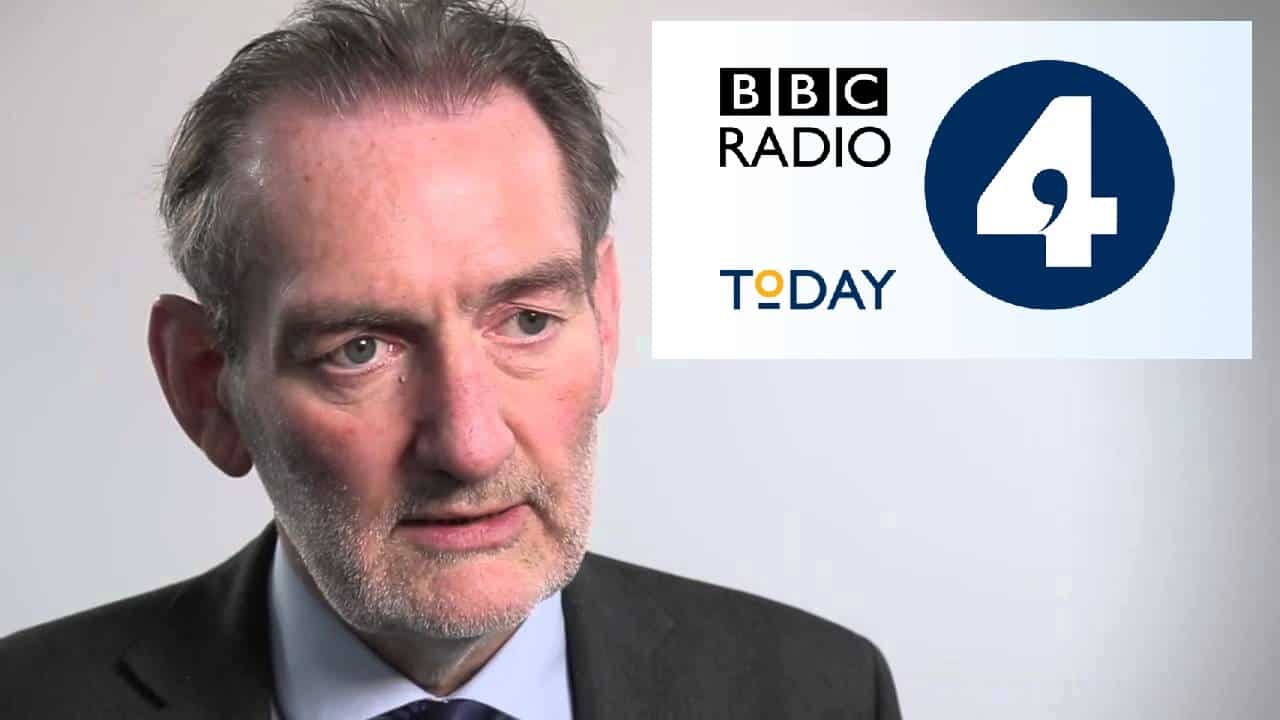 It has emerged that the ONS has reversed its decision not to allow self-identified answers to the sex question in next month’s Census.

The UK’s Chief Statistician, Professor Ian Diamond, recently confirmed on BBC Radio 4’s Today program the question “what is your sex” should be answered according to someone’s LEGAL SEX, and not self-ID.

On 22 January, he said publicly “The sex question is very simply your legal sex, there is then subsequently a question later which asks about gender identity”.

Legal sex has a clear and precise meaning: it is the sex registered on a birth certificate. This is always the sex at birth unless changed with a GRC. The EHRC has made this clear. 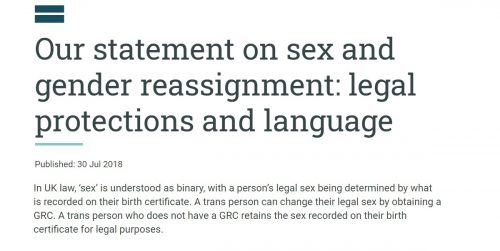 However, a government source has now confirmed that the ONS will be guiding people to answer according to what’s on ‘legal documents…such as a passport’.

Other documents, including passports, do not record legal sex. They can all be updated *without* a GRC. A birth certificate is the only official document that records legal sex.

It is disappointing that public comments made by the Chief statistician did not, for whatever reason, turn out to be a reliable guide to what the ONS intended.

The UK government recently decided legal sex should not be based on self-declaration after an extensive public consultation on GRA reform.

It is therefore surprising that the ONS will be accepting forms of self-identification, while having given the public the incorrect impression it will be restricting answers to legal sex.

This appears to be another example of a Stonewall champion pushing through policies based on sex self ID.

Good data on sex matters more than ever, for example to understand the medical and social impact of the Covid pandemic. Public trust in official statistics is vital.

Instead, despite earlier assurances that the Census will not gather data on sex based on self identification, it is now on the brink of sacrificing the quality of this data despite clear warnings from experts.

This appears to have been done purely in response to special interest lobbying in the absence of transparent, evidence-based consultation and decision making.