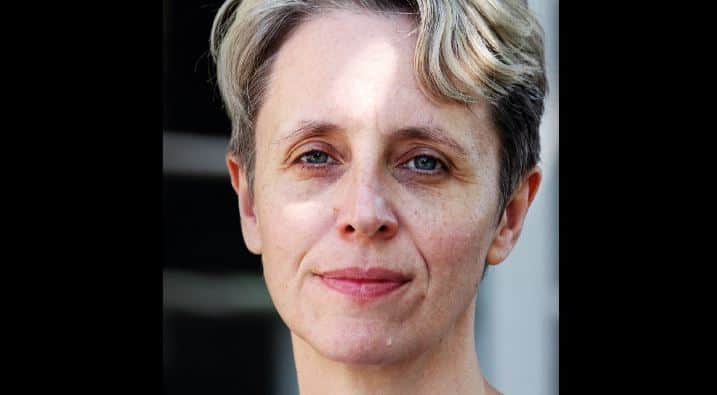 My name is Kathleen Stock. I’m a Professor of Philosophy at the University of Sussex.

I’m speaking out because I believe that many people don’t notice the harm that gender ideology does to natal women – that is, people born biologically female. As a philosopher, I believe I have a role to play in drawing attention to this harm: clearly, calmly and rationally. This is not about being ‘anti-trans’ or ‘transphobic’ – it’s about being pro-female.

Right now, in the UK, genitally-intact male trans women who self-declare as ‘women’ already have access to some women-only spaces: prisons, hostel dormitories, sleeper carriages, changing rooms. This is an incredible state of affairs, in a society where sexual crime against natal women is still far too prevalent. Sex-based legal protections for natal women are theoretically available, but not used universally in practice. The Government is now consulting on a law to make changing the sex on one’s birth certificate a matter of self-identification. If introduced, this will surely only further erode female protections and security.

Gender self-declaration also governs reporting of crime. If a trans woman commits a crime, it is reported as a woman’s crime. In fact, all sorts of statistics on women now include data on trans women. This obviously harms natal women, since it impedes academic understanding of their particular situation.

Gender ideology harms all natal women, but in particular it harms lesbians. It tells us that female-attracted, genitally-intact male trans women are also ‘lesbians’. This effectively removes protections for female lesbians, based on their sexual orientation. Sometimes female lesbians are even called ‘transphobic’ for not being sexually attracted to trans women.

Generally speaking, gender ideology tells us that biological sex is contingent to who we are. Even if that was true, it’s also true that society treats natal women as second-class citizens in a multitude of well-documented ways. Until true equality is attained, we need to properly maintain their legal protections.