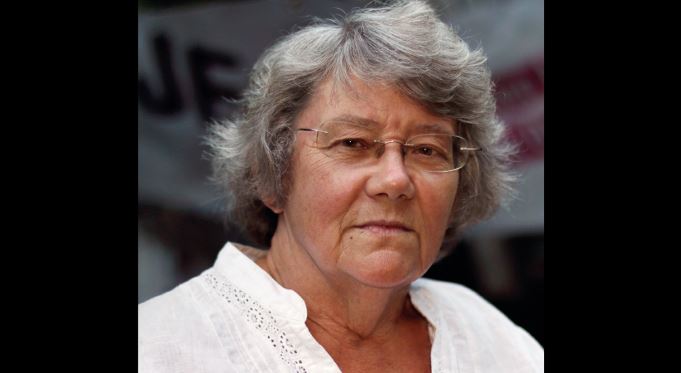 My name is Janice Williams

I am a teacher and parenting coach and ran a consultancy service for a national parenting charity. I have degrees in Classics and Psychology and have two grown-up children.

We need women-only spaces because male violence and sexual aggression is still a huge problem. Rape, sexual harassment, violence and abuse are endemic. Not all men participate, of course, but most go along with the system; few try to change it. We need women-only sport because women have been kept out of sport for so long and because in some sports greater height, speed and strength which testosterone builds in men, are key to winning.. We need women-only prisons because they house women who have been sexually harassed, violated and abused. If rehabilititation is to happen, they need safe spaces to think things through and plan their future.

As a Classics graduate I take a long view of history. In the fifteenth century so-called witches were persecuted, and I suspect that in future centuries we will look back and see a similar pattern of demonising women, but this time using the word TERF instead of witch. Also as a Classicist, I follow Cicero’s dictum ‘Who benefits?’ It is clear that drug companies, private healthcare companies, private doctors, manufacturers of relevant equipment are profiting hugely from all this. We need a public debate and we need scientific evidence, yet the pro-trans lobby fight this tooth and nail. Why, if, as they say, their arguments are so strong? I have been doxxed, threatened with death, reported to employers, and had attempts to hack my social media account. We have to speak out on this, or the rich and powerful trans lobby will remove all the progress we have made on women’s rights and set us back a century or more. We will be letting down our children if we do.