You are here: Home / GRA consultation / Why do so few transgender people apply for a Gender Recognition Certificate? 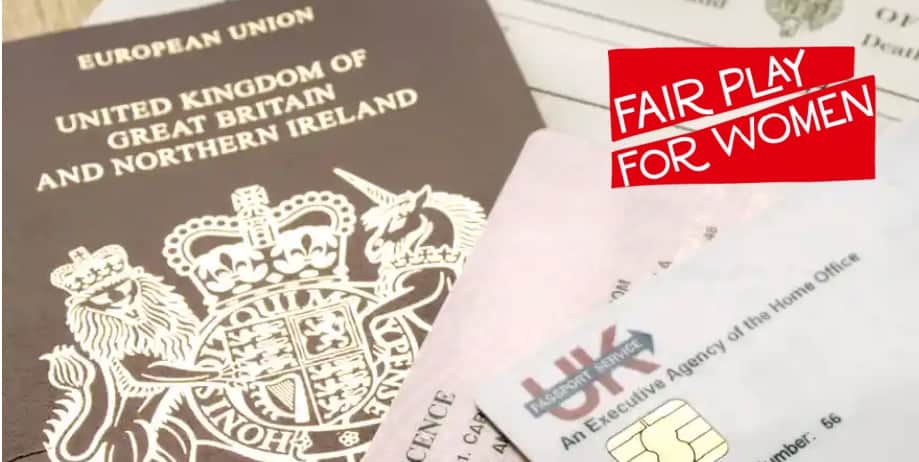 One of the reasons for this is because people who identify as transgender no longer need a GRC to live free from harm and unfair treatment. New laws mean they are now protected in other ways. They are also now able to officially record their gender identity on a range of different documents.

In 2002 the European Court of Human Rights ruled that not allowing a transsexual person to change their sex legal contravened their right to privacy and their right to marry. It was argued that changing their birth certificate would allow them to keep their trans status a secret thus avoiding any discrimination or risk of harm associated with being trans. It also enabled a transsexual person living as a woman to marry a man (and vice versa). While these justifications were relevant in 2002, they have now been remedied by other UK laws.

Obtaining a GRC and a replacement birth certificate are no longer the only methods available for transgender people to record and validate their transgender identity. All commonly-used identity documents, including passports and driving licences, can now be issued according to an individual’s self-declared gender identity. Medical records, utility bills and membership cards can all be updated to reflect a lived identity instead of birth sex. In fact, a birth certificate is the only remaining official document that records legal sex and cannot be changed based on self-identification alone.

To date only around 5,000 people in the UK have obtained a GRC out of an estimated 200,000- 500,000 in the transgender population. While some applicants may be deterred by the process or experience of applying, the very small number of GRCs in issue shows that most trans people simply do not consider a GRC to be essential to their everyday lives. Their rights can now be upheld and their identities validated in many other ways.

Should the requirement for a diagnosis of gender dysphoria be removed so more people can become eligible for a GRC?

The Government’s decision in 2019 not to change the eligibility criteria for obtaining a GRC, including the need for a diagnosis of gender dysphoria, is fair and balances the needs of all stakeholders.

The GRA2004 enables an individual to change their birth certificate to say they were born the opposite sex, and makes it a criminal offence for an official to reveal that the sex on their birth certificate was not the sex they were born. It confers with it the legal rights of the opposite sex with some exceptions. It is a necessarily serious legal process with defined eligibility criteria. Eligibility criteria are normal and necessary to ensure benefits are limited to the target group for which an Act was intended. In this case a small group of severely dysphoric transsexual people.

The GRA2004 was created in response to a European Court of Human Rights ruling in 2002 requiring countries to have a system to enable people to change their legal sex. This judgment was based on there being a very small community of post-operative transsexuals whose legal recognition of a new sex would not be expected to have major repercussions in wider society.

In relation to the impact on wider society the ECtHR’s ruling contains the phrase:

“The Court does not underestimate the difficulties posed or the important repercussions… any spectral difficulties, are both manageable and acceptable if confirmed to the case of fully achieved and post-operative transsexuals”.

On balance any inconvenience to society (women and girls) was considered by the court to be offset by the greater good of enhancing the human rights of this small number of transsexual people (estimated at the time to be 2,000-5,000 persons in the UK).

By 2020, two things have changed. The original reasons for needing a GRA process have now been remedied by other laws (see Section 5) and the number of people who would become eligible for a GRC under a self-declaration system has increased by hundred-fold (200,000-500,000 people) the vast majority of whom do not intend any medical transition.

This means that the intended benefit to the target group has decreased and the membership of the target group has significantly changed and expanded, thereby increasing the potential impact on others. In other words, the fair balance has shifted considerably since the GRA was first devised in 2004.

Changing the eligibility criteria would fundamentally change the scope and impact of the GRA2004. The GRA2004 in its current form is already causing problems for women and girls. It is our strongly held view that any reform that increases the number and range of people able to change the sex on their birth certificate would exacerbate these issues further and should not go ahead.

The content of this article formed part of our full written submission to the Women and Equalities Select Committee‘s inquiry into GRA reform. For a quick read, here are our executive summary and recommendations.

What are the challenges in the way the Gender Recognition Act 2004 and Equality Act 2010 interact?