You are here: Home / GRA consultation / In brief: Why is GRA reform bad for women and why should you care? 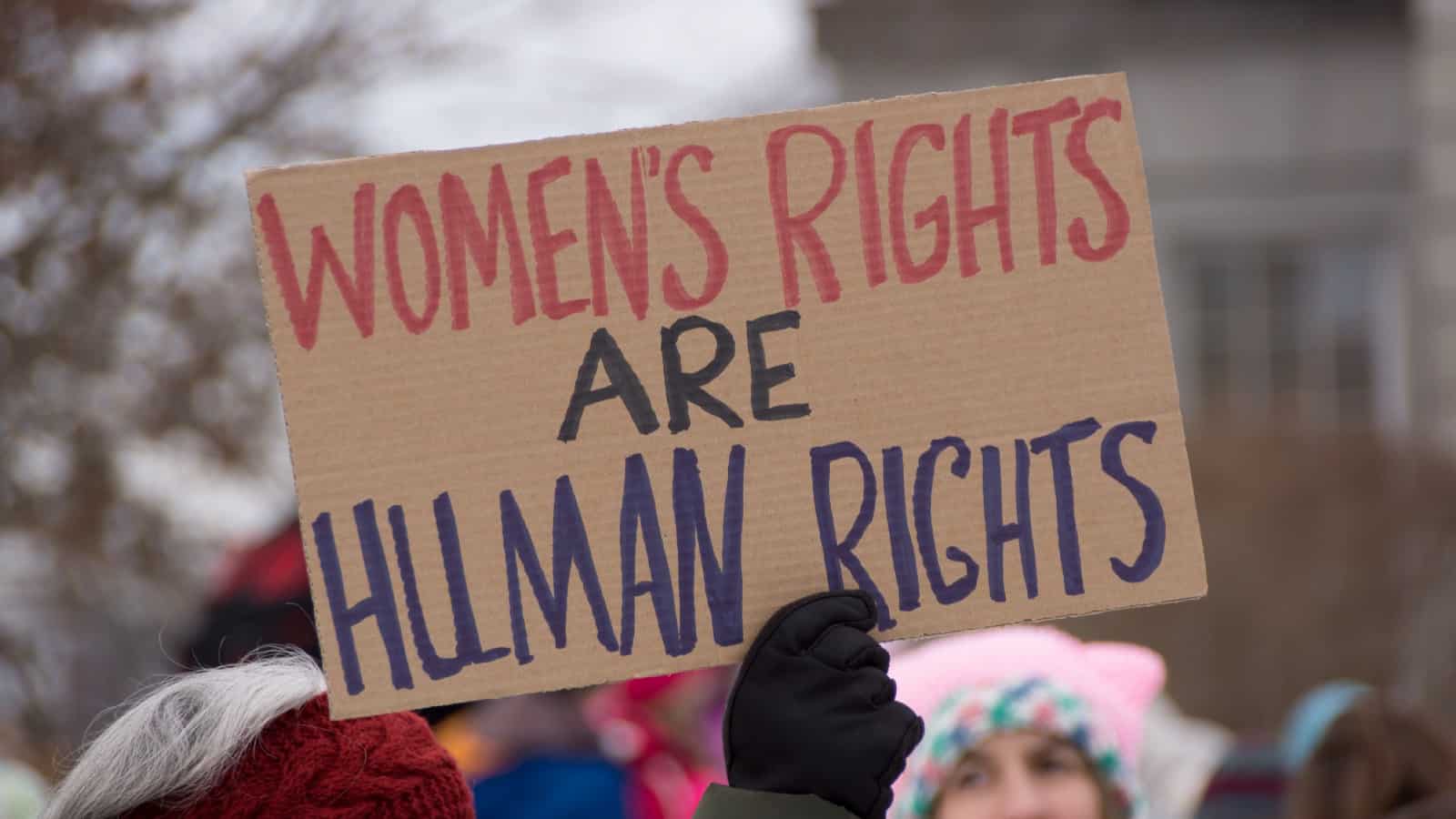 This week, the Scottish Government launched its second public consultation on reform of the Gender Recognition Act with a draft bill that would allow anyone from age 16 to change the sex they were born on their birth certificate. No doctors, no surgery, no checks. Just sign a form.

We are told time and again not to worry about it.  This will have no impact on women’s sex-based rights. There’s no impact on privacy, safety or fairness for women and girls. They are wrong. This short article explains why.

“The Gender Recognition Act will not affect anyone except transgender people”. All About Trans

“I don’t believe there is a problem”. Jo Swinson, LibDems

GRA reform is fundamentally about language capture and a woman’s ability to discuss and uphold her sex-based rights.

It started out as transgender people simply asking to be protected from being treated unfairly because they are transgender.

Women should respect someones gender identity by treating a man “as if he were a woman”.

It was a courtesy, a kindness extended to people who suffered from gender dysphoria. We all know that trans people aren’t *literally* the sex they identify as. It was simply polite to use “preferred pronouns” and repeat the platitude that “transwomen are women”.

But this has fundamentally changed.

It is no longer enough to treat a man ‘as if he was a woman’. To respect his gender identity, we must now consider him an *actual* woman. This means we must change the definition of ‘woman’ to include two types of women; trans women and “cis women”.

We now see the use of ‘cis and trans’ embedded within the Guardian style guide. It is now routine to see politicians publicly asserting in interviews that “trans women are women”. This week we have seen a UK employment tribunal judge rule that requiring people to refer to transwomen as women is justified to avoid harassment or offence to trans people. The belief that biological sex is immutable was considered to be “not worthy of respect in a democratic society”.

So what? Why does this matter?

Women have now become a subset of their own sex class. It matters because the word woman is no longer associated with a persons sex. It matters because women’s rights are no longer about sex-based oppression. We are “cis women” now. Being female is just a niche issue peculiar to us. It’s no longer centre stage when it comes to talking about women’s issues, in fact it is actively discouraged and considered exclusionary.

This has had a profound and damaging effect on how women talk about our sex-based rights. Wholesale changes in social convention mean that many of the words used by women to discuss sex-based oppression are now off limits. This makes even the most respectful conversations about how we fairly balance rights based on sex and rights based on gender identity fraught with difficulties and tension.

We have lost the word woman. The only words that we are still allowed to use without sanction is “male” and “female”. They must not be given away.

Even now, spurious scientific arguments and unfair accusations of transphobia are frequently used to muddy the meaning and use of these most basic words to describe someone’s sex.

We are already starting to see Twitter impose sanctions for using male and female. Fair Play For Women was temporarily suspended for ‘hateful conduct’ for using the word “male”. We successfully appealed and Twitter admitted their mistake because under current UK law it is still accurate to state that most transwomen are the male sex. Indeed the Equality and Human Rights Commission has recently clarified this legal position.

Fair Play For Women has also been recently accused of ‘transphobic abuse’ by a newspaper for describing a transgender cricketer as male, despite this being legally accurate and relevant to discussions about fairness and safety in sport. We are currently pursuing a complaint with the Independent regulators IPSO to protect the free use of the words “male” and “female”.

But most shocking of all has been the increasing pressure not to use the words “male” and “female” in official policy development meetings. As a policy stakeholder invited to represent the sex-based rights of women and girls, both in the UK and internationally, we respectfully refuse. We use sex-based language not to be rude, but because gender identity is not the same characteristic as sex. Being able to acknowledge and identify the male and female sex is fundamental to the theory and practice of sex-based rights for women and girls.

It is no longer enough to treat a man as if he is woman.

It is not longer enough to consider all transwoman to be a type of woman.

It is now being demanded that all transwoman are *literally* female too.

Because GRA reform won’t just allow every trans person to change the sex they were born on their birth certificate, it will also become impossible to confirm it was ever changed. On paper, a transwomen’s maleness will have been totally erased.

How will campaigners, policy makers or journalists be able to do their job when we are all obliged to name someone born male, with a male body and male genitals, as being the female sex?

How can we protect single-sex spaces and services when we can no longer know or say who was born male or female?

How can a female-only space ever be guaranteed to be male-free when we can no longer acknowledge that transwomen are actually the male sex.

How will you be able to express your legitimate concerns if you can no longer say things like:

“I don’t want a transwoman to perform a cervical smear on me because that person is male”.

“I don’t want my elderly mother to be washed and dressed by a transwoman at the care home because that person is male”.

“I don’t think its fair or safe for my daughter to play rugby against a team that fields a transwoman because that person is male”.

If we can’t talk freely about the material reality of sex we can not discuss, monitor or uphold our sex-based rights.

The Scottish Consultation closes on the 17th March 2020. Submissions are welcomed from people in Scotland and from elsewhere. It is vital you register your concerns. Over the next couple of months Fair Play For Women will work alongside the excellent Scottish campaign groups to generate the information you need to make your voice count.