You are here: Home / Latest Articles / Rules for DSD/intersex athletes must not dictate transgender policy – here’s why

This week CAS (Court of Arbitration for Sport) will be ruling on the legality of the IAAF eligibility criteria for DSD athletes, as reported here in the Guardian and Daily Mail. DSD encompasses a wide range of developmental sex disorders and rules are needed to decide which sex category each DSD athlete should compete in. 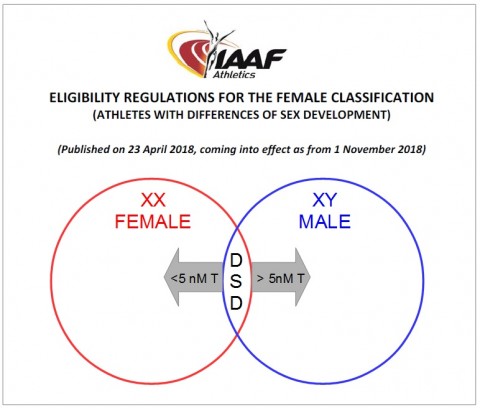 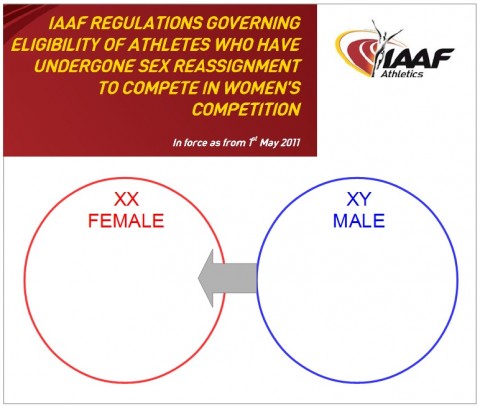 If CAS confirms the legality of a Testosterone threshold for DSD athletes some trans lobby groups want this to apply to all athletes and for biological sex to be replaced by ‘athletic gender’. This presumes T is the only factor in athletic performance. It’s not. References here, here, here. 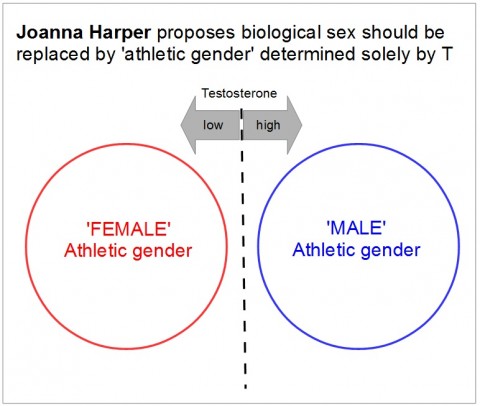 If CAS rules against the legality of a Testosterone threshold for DSD athletes some trans lobby groups will challenge the need for a T threshold for transgender athletes too. It’s pretty obvious that the male-bodied women would have a massive advantage over female-boded women. This would effectively signal the end of competitive sport for women. 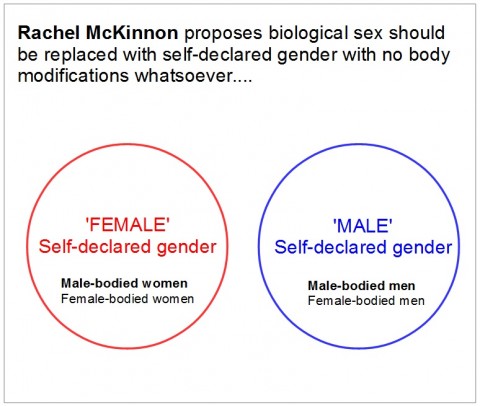 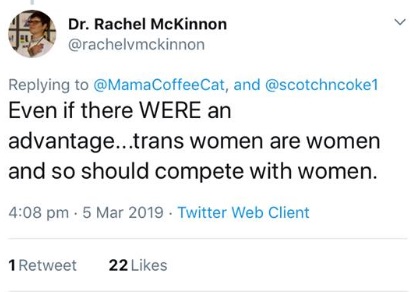 Sport is about bodies and performance. Separating athletes based on arbitrary testosterone levels or gender identity is not the answer.

Keep female sport for the female sex and open up the male category to all. 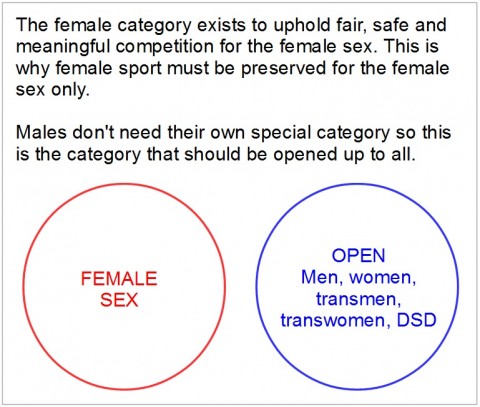 While it may be valid to have testosterone limits to exclude some DSD/intersex athletes from female competition this does not mean the same rule should be in place to INCLUDE any man who lowers his testosterone.