You are here: Home / Children / Could do better. The EHRC should rewrite its draft guidance. 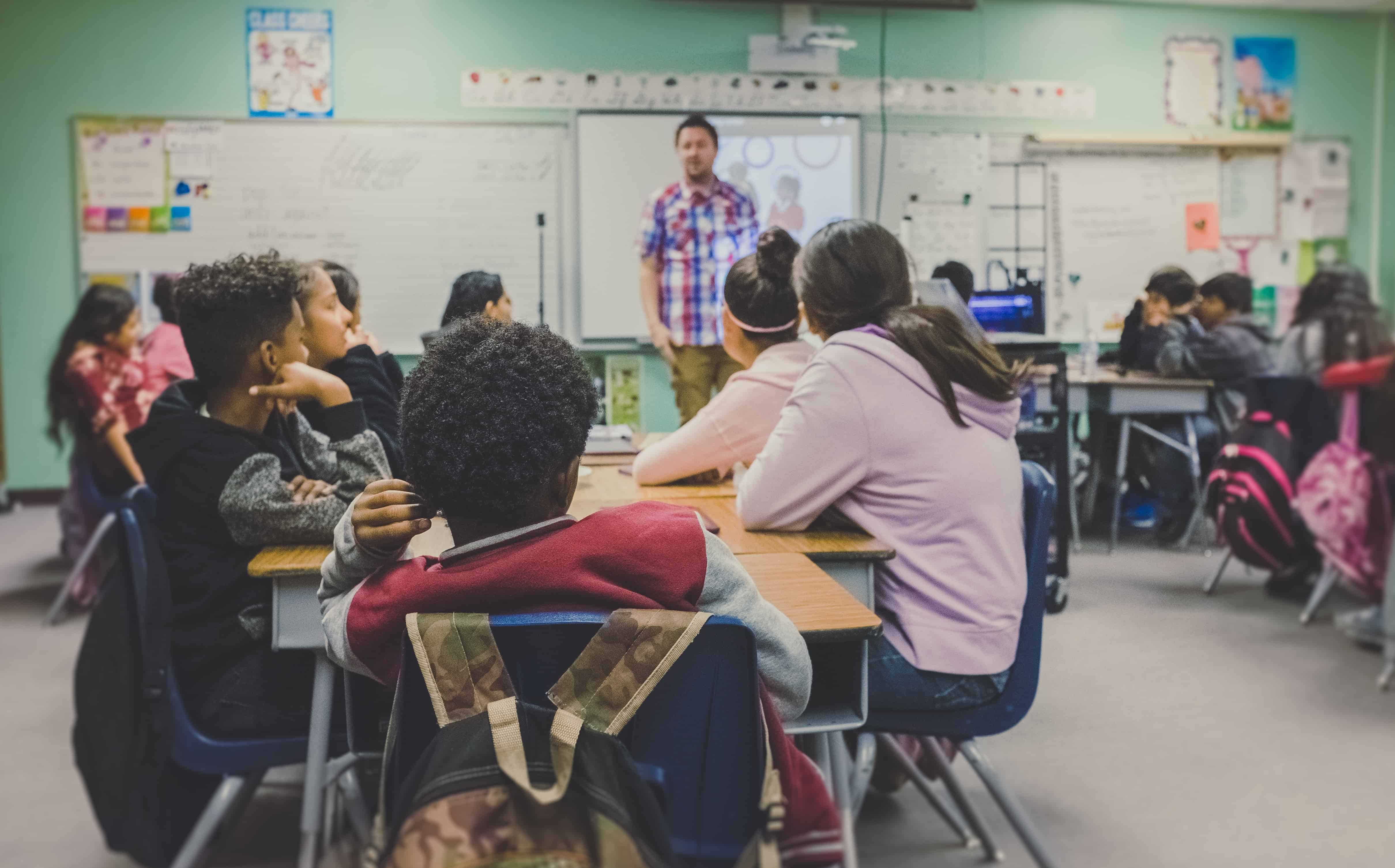 The Equality and Human Rights Commission (EHRC) has been working on new guidance for schools on pupils with the protected characteristic of gender reassignment since 2017. There has been limited consultation. On Aug 29 a draft version of the guidance was leaked onto the internet. This is the first time we have been able to see it. The following is a short overview of the major problems we have seen with the current draft.

The draft guidance suggests that schools should, if requested, keep a child’s sex secret from teachers and other pupils, and collude in lying about their sex.

“A group of pupils go on a school trip …the school considers the age group, privacy risks from sharing tents and the lack of awareness that the pupil is trans…. The trans pupil is satisfied that her trans status will not be disclosed by the arrangements.  “ (page 27)

“School should not give the vaccination to a trans girl but should make suitable arrangements so that, if her birth sex is not widely known, it is not inadvertently revealed.” (page 29).

2) PUSHING GIRLS OUT OF THEIR OWN CHANGING ROOMS

The draft guidance says that male children who identify as girls should be allowed to use girls’ changing rooms and toilets. It suggests that if female children feel uncomfortable in this circumstance, they should be offered the choice of using a separate changing room (such as the disabled facilities).

3) UNDERMINING FREEDOM OF THOUGHT AND SPEECH

The guidance says teachers and other pupils must describe a male child as “she” and a female child as “he” ( or use ‘non-binary’ pronouns like ze, zir).  It says that “appropriate steps” should be taken if a person refuses.

“If a pupil has legally changed their name, then the school must use the pupil’s new name and relevant pronoun.” (page 19)

4) NO MORE ALL FEMALE  SPORTS

The guidance says that schools cannot apply a ‘blanket policy’ of offering female only sports teams or sport competitions.

“If considering excluding a trans pupil as a competitor, schools should consider on a case-by-case basis objective evidence about whether inclusion would result in unfair competition”

“Schools should consider ways of enabling all pupils to participate in sports, including competitive events that align with their gender identity” (p24)

The  leaked draft guidance says that a singl-sex school is likely to be discriminating if it does not admit pupils of the opposite sex who identify as transgender (i.e. treat a female child as if they were a boy and allow them into an all-boys school on that basis).

“The school is likely to be discriminating against the trans pupil unless it can demonstrate its decision is a proportionate means of achieving a legitimate aim.”(page 33)

“To meet the needs of and avoid disadvantage to trans pupils, schools should take a case-by-case approach to admission requests by trans pupils.”(page 33)