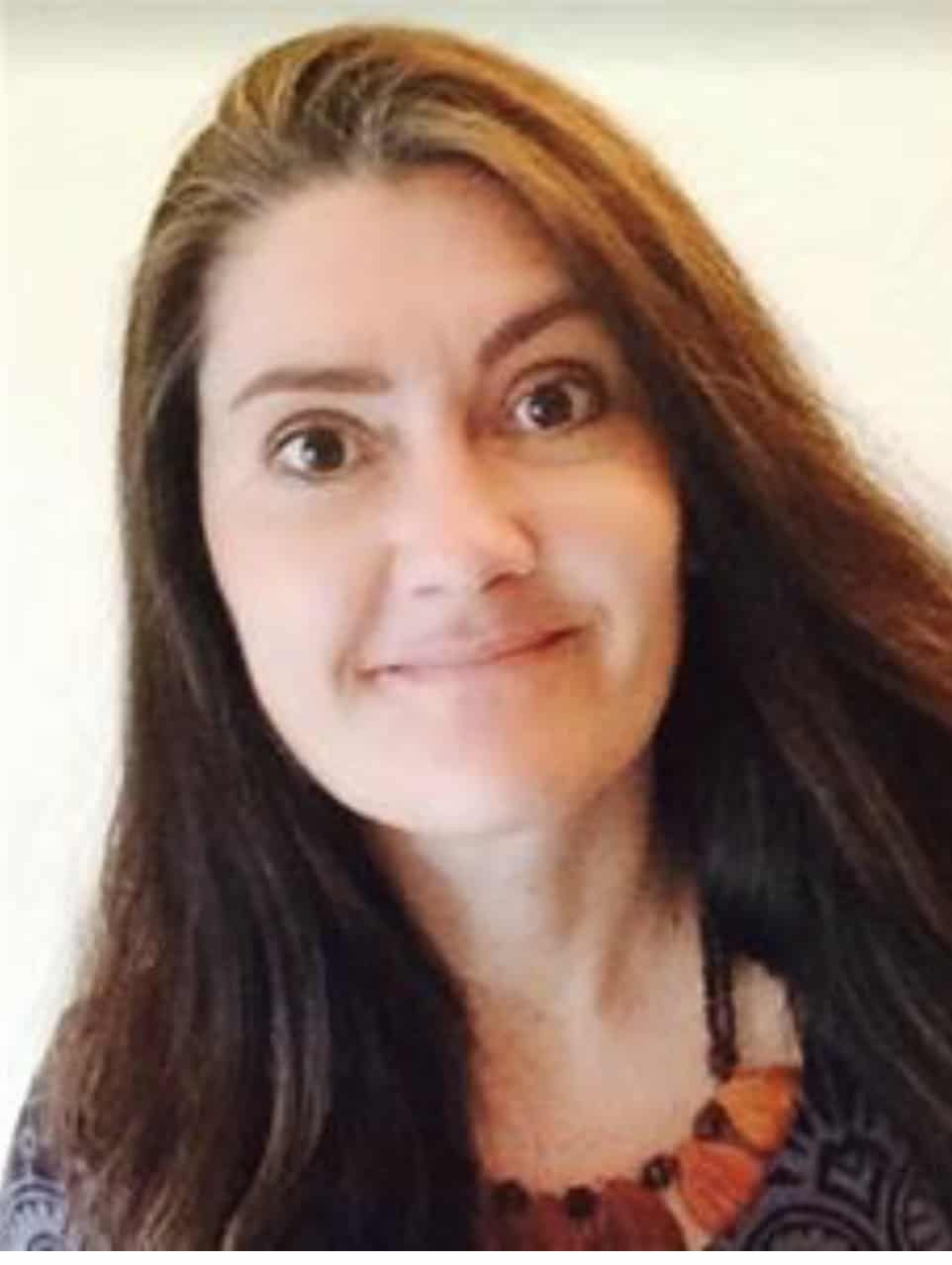 We are delighted that Dr Nicola Williams has been shortlisted for both the Emma Humphreys Memorial Prize and the Centre for Women’s Justice award. She was nominated by a FPFW volunteer and colleague, who noted in the nomination that it was Dr Williams who first brought to public attention the issue of the plight of women in British prisons being imprisoned with trans-identifying males. In 2017 she did original research which revealed for the first time that half the transwomen in prisons in England and Wales had been convicted of sexual or violent offences. She was the first ever person on British TV to speak against the trans policy and to point out its impact on women in prison.  She has maintained a spotlight on this issue since then – keeping pressure on the MoJ and HMPPS on prison policy.

Since then Nicola has campaigned and lobbied for proper police recording of the sex of suspects, and for the media to report accurately when they state the sex of a perpetrator of a typically-male crime such as a sexual or violent offence. She initiated a series of FOI requests that revealed for the first time that self-identification of gender was being recorded as a suspect’s sex by many police forces across the UK.

She has consistently brought media attention to these issues, with a focus on how women are victims of male violence (especially women in prison), and the importance of maintaining the public understanding of this.

Nicola works tirelessly to engage all the authorities and policy-makers she can, with tremendous grit and persistence to get access to people who don’t want to hear, and to make sure they hear the facts.

She worked unpaid from late 2017, (full-time from early 2018) until late 2020 when Fair Play For Women crowdfunded for a salary to enable Nicola to continue working full time. She has faced personal approbation and public criticism, even defamation at times, in doing her work. She has maintained a professional approach throughout because she knows that only by rising above the insults can she, and FPFW, be effective. Her style is low-key, working discreetly behind the scenes to make change happen. For this reason, she is not always recognised for the work she’s doing or credited with the change she has achieved. That is why this recognition is so important.

The winners will be announced at FiLiA on 17 October.