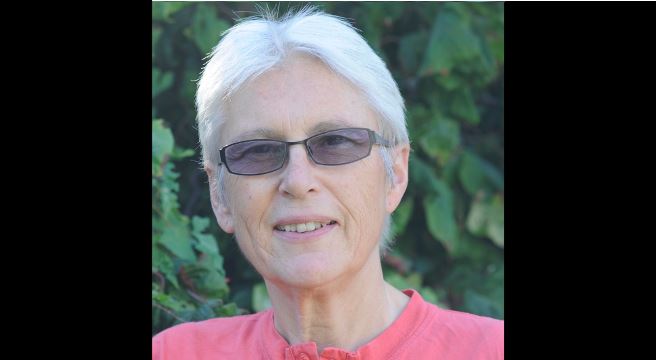 I’m a 63yr old retired academic, mother of 3 adult daughters. A classic 60’s ‘tomboy’ I played footie, loved sci fi, did science A levels. I then had a 20yr detour studying and teaching theology. I was one of the first women to teach academic Feminist Theology in the UK, spending years researching the role of women in Christianity, uncovering the roots of misogyny and discrimination. I was then ‘seduced by technology’, retrained in computer science, got a doctorate, then lectured. I worked alongside smart, articulate women, like me, juggling family and career. I knew our battle for equality was not won, but I believed we were moving forward.

In my naivety I thought society could never go backwards on the rights and safety of females. Fortunately, some women did not take their eyes off the ball(s) – they saw the emerging misogyny in transactivism. I spent months, as a ‘trans ally’ arguing against these women. Slowly and patiently they provided evidence that this movement is embedded with ideas about gender and sex that are extremely damaging when implemented in law. I woke up.

Everything I know, intellectually and experientially, reaffirms my understanding that gender is an idea society has about how we should ‘perform’ being male or female. I knew I did not perform ‘femininity’, I rejected make up, live in jeans, love power tools. I had daughters who didn’t perform it, and who were encouraged in their non conformity. “Trousers not skirts”? No problem. Different times. Sex discrimination is rooted in biology, employers still worry about pregnancy. Notions of ritual impurity still underpin the exclusion of women and girls from public life in many parts of the world. Gender performance is not the same as biological sex, it cannot be allowed to replace it in Law.