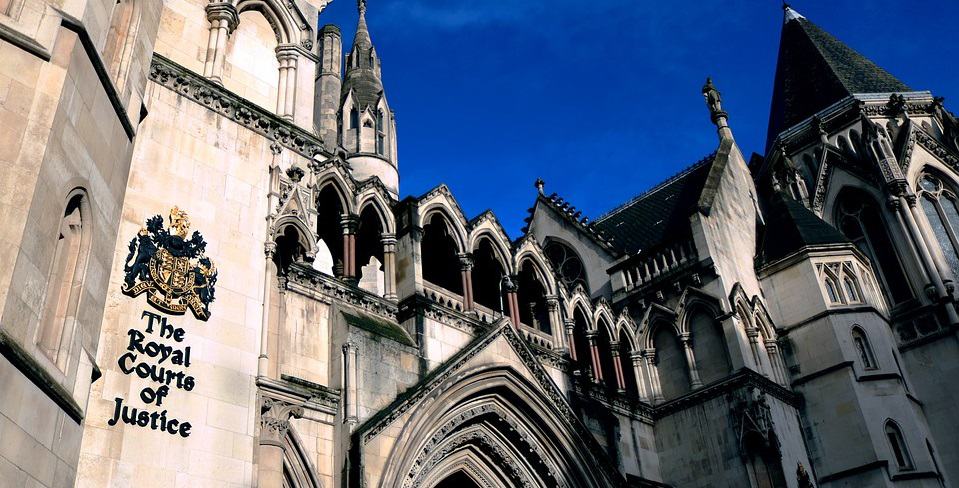 On Friday the 19th February we put the ONS on notice that we would seek an urgent judicial review if they did not withdraw their unlawful guidance accompanying “what is your sex” in the Census by Wednesday 22nd. But instead….

ONS pushed ahead regardless and secretly launched the on-line Census on Monday 22nd – a full 27 days before Census day on 21st March – despite knowing there were doubts over its legality.

Of course, ONS claim this was planned all along. Strange then how they didn’t tell anyone about this ‘launch’. None of their public communications have announced it. The public is still waiting for their on-line access codes to drop through their letter box in MARCH. Postcards have been arriving this week telling us to “Look out for your invitation pack in the post”. No mention that it has already gone live. 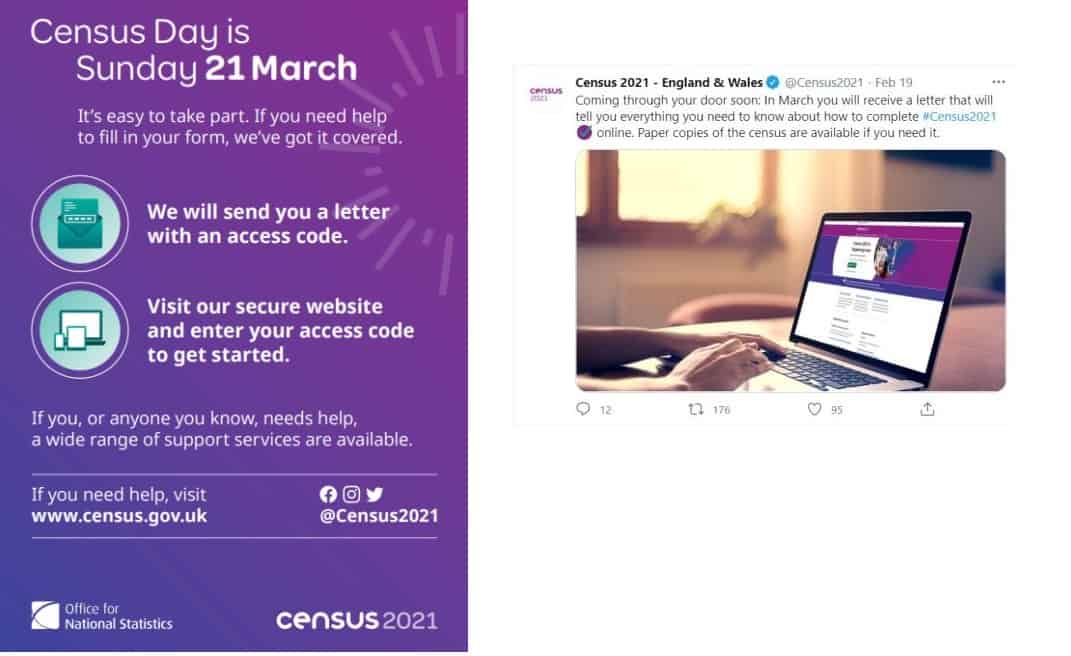 In a further attempt to thwart our legal challenge they then ran down the clock for another two days by waiting until the end of Wednesday to tell us. They refused to take the Guidance down saying it was now too late because the Census had already started.

They also refused to give a substantive response to our legal letter until Friday 26th saying they needed more time. Time is of the essence for this legal challenge. We must get into court by w/c 8th March to have a realistic prospect of the Guidance being declared unlawful and quashed before Census Day.

The ONS dirty tricks not only pushed that court date out of reach but has in effect pulled our deadline forward. Accepting census submissions a month early means the Guidance is, technically, already live so every single day counts. The longer the Guidance stays up the more difficult it will be to convince a judge to intervene and take it down.

We had two choices. Accept that we’d run out of time – let the Census run with the unlawful Guidance – and then seek a declaration from the Court that the Guidance had been unlawful.

Or we redouble our efforts and find a way to get into Court even sooner.

Undeterred, on Thursday we instructed top barrister, Jason Coppel QC, to find us a way to get this Guidance stopped.

By Friday we had lodged papers with the High Court asking for two things. We are now seeking an interim order next week to get the Guidance taken down, followed by an urgent hearing for a ruling on the lawfulness of the Guidance. The aim of that hearing will be that the Guidance is declared unlawful and quashed.

In other words, we want the Guidance to be taken down immediately on the basis that there is an unacceptable risk of unlawfulness in people answering the question on sex incorrectly. The Court would not be declaring the Guidance unlawful in this first stage; that would need to happen in Judicial Review later, possibly after the Census has run. But the practical result is that people would be answering the sex question without guidance telling them they could put their gender identity instead. The integrity of the sex question in the Census would be preserved.

The result of the ONS shenanigans over the last week will be to cost us all a lot more money. We must now stretch our crowd-funder target by at least another £20,000 and possibly more in the remaining days to cover the extra legal work. We have already incurred considerable costs to get this far. Needing to draft in a top QC ramps this up even further. You should be angry. We certainly are.

Public bodies like the ONS exist for the public good. Their decision-making process should be clear and transparent. They should be confident these decisions are lawful and never fear them being held up to the light during Judicial Review. This is their chance to show us their Guidance is lawful and that we are wrong. Instead they squirm and delay to keep their process hidden in the shadows. We will not allow this to happen.

How are ONS defending this claim?

In their substantive response sent to us on Friday, the ONS of course claimed it had ‘conducted extensive research and consulted’ over the sex question. Also, in a shocking display of arrogance, they blamed us for taking too long to bring the claim! Incredible seeing as it was them who had been dragging their heels by publishing the Guidance so late – leaving just ten days to spare before launching the Census online. We instructed solicitors on the very same day the Guidance was published, obtaining a barrister’s opinion within days and sending our pre-action letter (“PAP letter”) to ONS exactly one week later.

It’s likely they thought it was too late for anyone to mount a legal challenge after publishing at the last minute. They were wrong. They under-estimated our resolve and women’s commitment and determination. To them it’s just a few words in the small print. To us it’s the definition of the very thing that underpins our rights, women’s sex-based rights.

They wrote “If you seek urgent relief, it is incumbent on you and your clients to demonstrate that you have acted without delay. Your PAP letter was sent 7 days after the Guidance was published; in the context of the timetable you now suggest, that delay is unacceptable. Further, and more fundamentally, as you acknowledge in your letter your clients have known for over a year that the ONS has been contemplating Guidance which advised respondents to answer the Sex Question by reference to a concept of sex which was not “birth sex” as you have defined it. If you wished to challenge the legality of such an approach in principle it was open to you to do so as long ago as 2019, and incumbent on you to do so in time for that issue to be properly determined before Census day”

In other words, ONS thinks we should have known their stakeholder engagement was a sham. We should have raised and spent tens of thousands to get legal opinion and take them to court before any decision had even been made – just in case women get ignored again while they hold back publication until it’s too late to challenge what they did.

They also revealed some rather nonsensical beliefs. The policy capture runs deep. Apparently people can be more than one sex at a time!

The aim of guidance is to help someone know which answer to pick. What’s the point in guidance that doesn’t narrow it down? There are only two options to choose from after all. The ONS’s guidance renders itself useless by leaving trans people none the wiser about which of their documents they should refer to. The Guidance doesn’t guide! It’s not fit for purpose and needs taking down.

It’s a nonsense to suggest the new sex written on an identity document should override the sex we were actually born  – after nothing more than printing off a template letter from the internet and getting a GP to sign it. That’s how easy it is. Our sex isn’t something we can pick and choose. It’s a fundamental demographic variable that determines our material reality and needs. It must be taken seriously.

Government decided – after a long public consultation – that sex should NOT be a matter of self-identification. ONS can’t simply ignore that and push through its own version of sex self-ID regardless.

Next week is crunch time. The Judge has given ONS until Monday to mount its defence and then a decision on the date for the interim hearing will be made. Due to the urgent nature of the case it should be within days. On that day the Judge will decide whether or not to grant the interim order forcing ONS to remove the Guidance. By the end of next week, with luck, it should be gone.

Sex matters. Words matter. If the meaning of the word sex is lost, if it gets redefined to something else, we lose the language we need to speak about and fight for our rights; women’s sex-based rights.

Why are women fighting back against the Census

Why it matters: The Census must collect data on the sex we are born.