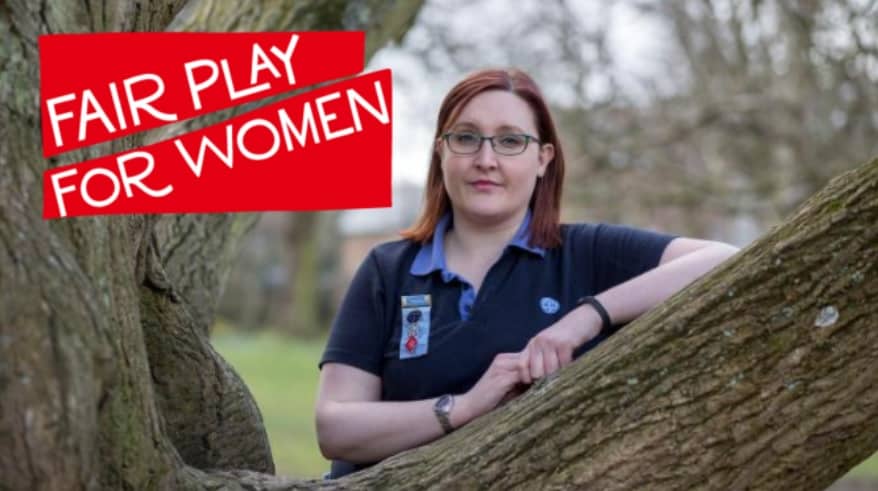 In January 2018 we launched a Fair Play For Women campaign to raise public awareness of Girl Guiding UK’s policy to allow boys who identify as girls to sleep in tents with girls, without parents being told.

Put simply, a policy that allows male children, for whatever reason, to sleep, undress and wash with female girl contravenes one of the most basic safeguarding principles that parents rely on and take for granted.

Many parents were worried that their daughters’ privacy and safety had not been taken into account by Girl Guiding UK, and that their concerns were falling on deaf ears. A growing number of guide leaders were also increasing uncomfortable about the new policy they were expected to implement. One guide leader, Helen Watts, took the courageous step of speaking out publicly, asking Girl Guides to review their policy. Helen and others have ultimately lost their roles within Girl Guiding for taking this principled stance.

Since launching our campaign, Fair Play For Women has supported parents and leaders by providing detailed written information about the policy, speaking on TV and radio and publishing an open letter in the Sunday Times signed by hundreds of supporters.

We also requested a formal investigation of the policy by Equality and Human Rights Commission (EHRC). This action led to a published clarification on the legality of the policy, and to significant changes to the wording of the policy on the Girl Guiding website.