You are here: Home / Law / Consensus between pro-women and pro-trans groups: All want clearer guidance on single-sex spaces. 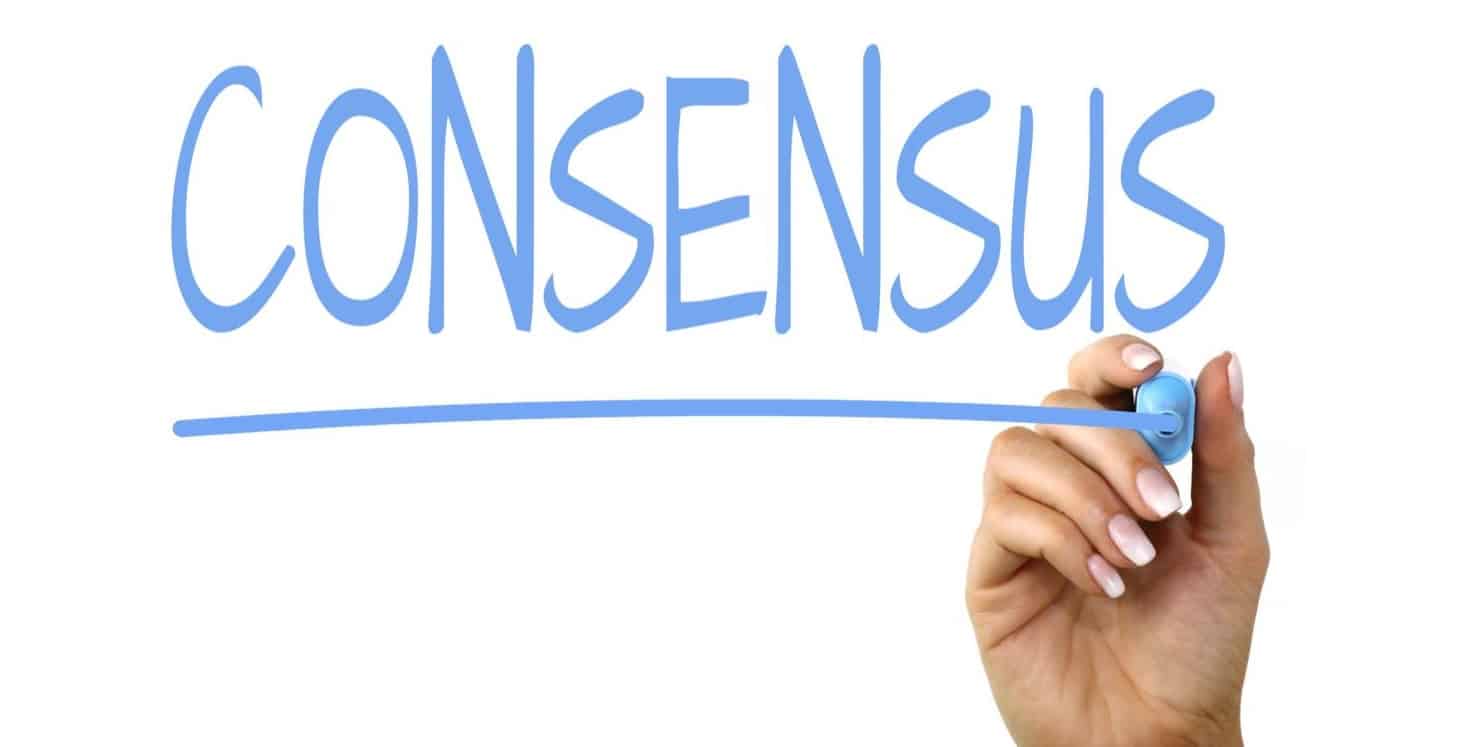 Transgender pressure groups, trans allies, trades unions and others are calling for clearer guidance on the single-sex exemptions in the Equality Act 2010. We agree. The Equality Act is clear, but the statutory guidance issued by the Equalities and Human Rights Commission is not.

Fair Play For Women and other women’s groups have been saying this for some time. We are pleased that so many others are now saying so too.

The calls are in evidence submitted to the current inquiry by the Women and Equalities Select Committee (WESC) into the government’s planned changes to the Gender Recognition Act, published on the UK parliament’s website. Here’s a selection of those calls.

“Yes. We have seen a great deal of confusion, both genuine and feigned, over the ways in which the GRA 2004 and Equality Act 2010 interact.”

“GIRES suggests that the Equality Act itself does not need amending, but ‘further guidance’ might be helpful. Examples could be given of how ‘proportionality’ works in practice”

“….it would be helpful to have guidance providing more clarity on how single-sex services should work in practice to make sure the law is understood by service users and service providers without ambiguity. We also believe that it would be beneficial to have clearer guidance from the EHRC to cover single-sex facilities in places of employment.”

The Law Society of England and Wales

“Some in the working party have also expressed the view that these provisions are not at present well understood by those to whom they apply. As a consequence they consider that there is a need for improved guidance in this area.

“There is a significant amount of misinformation about the way the GRA and the Equality Act interact, so EqualiTeach feels that the government should clarify how these pieces of legislation operate.”

“The BMA does not believe the provisions within the Equality Act for the provision of single-sex and separate sex spaces and facilities are clear enough.”

“the phrase ‘proportionate means to a legitimate aim’ is open to a wide range of interpretation and misinterpretation. It would be very useful to have guidance on the sort of circumstances this clause would be used in”

“The Union asserts that these exemptions must remain in place and that clear guidance on the use of single sex exemptions and genuine occupational requirements be developed for employers and organisations that can apply them.”

“Further guidance is needed; particularly in relation to education / schools

“The provisions in the Equality Act for the provision of single sex and separate sex facilities are clear, but the interpretation of these provisions can be inconsistent.”

“Further guidance is needed in relation to single-sex spaces.”

“There may be a lack of clarity in the current wording of the Equality Act, especially around what is ‘a proportionate means of achieving a legitimate aim’.”

…the provisions [in the Equality Act for the provision of single-sex and separate-sex spaces and facilities ] are not clear or usable.”

There are some concerns across the sport and physical activity sector around single sex provision and the practical application of the Equality Act exemptions.

More practical guidance is needed to clarify legislation in this area”

Some groups point out that legal confusion arises because the words sex and gender are conflated. Others go further, claiming that the right of people to access single-sex spaces on the basis of self-declared “gender” should be stated more explicitly in the guidance. They are likely to be disappointed. It’s not stated explicitly in the guidance because it’s not what the law says.

“The Act rightly separates gender and sex as protected characteristics, but there remains a lot of confusion (as noted earlier) about the difference between the two and the needs of segregation based on these. This is not made easier by the mixing of the terms e.g. gender neutral toilets and single sex toilets.”

“Guidance should make it clearer that as a default, single-sex and separate-sex spaces must be inclusive of anyone identifying in line with the gender/genders they are provided for.

A woman’s space must permit access to trans women and nonbinary people who wish to access the space.”

Surprisingly, and in contrast to most other pro-trans groups, Stonewall do NOT want clearer guidance.

But they do acknowledge the need for more clarity.

“Stonewall has been very concerned to see media coverage suggest that GRA reform would impact women-only spaces and services, despite the EHRC’s statement. Stonewall hopes that the Committee and UK Government can play an important role in clarifying the relative remits of the two Acts”.

“The UK Government must take steps to end prejudice against trans people through giving employers, public bodies, and the service providers the training they need to understand their responsibilities under the Equality Act”

There’s been a clear tactical change. Where they once used to lobby aggressively for the single-sex exceptions to be removed for transgender people now they are concerned about losing the upper hand. They frame this as being because of a ‘regressive’ and ‘anti-trans’ movement. It is of course simply that now women are rightly acknowledged as stakeholders too, demanding and expecting to be included in policy development.

“While Stonewall has advocated for reform to the Equality Act (due to concerns about the terminology used, whether the Act sufficiently covered all trans people, and if Equality Act exemptions could be used to exclude trans people from a wide range of settings), we are concerned that, given the dramatic growth of the anti-trans movement and the concerted attacks on the rights of LGBTI people across Europe over the last 5 years, any move to review the Equality Act at this moment holds a significant risk of regressive change.”

A good outcome from the current WESC inquiry would be to heed the calls of most lobby groups on both sides of this issue, to remove the ambiguity of the EHRC interpretation of the EA and for the government to re-establish clear guidance for service providers on the interaction of the protected characteristics of sex and gender reassignment, especially in relation to the single sex exemptions.