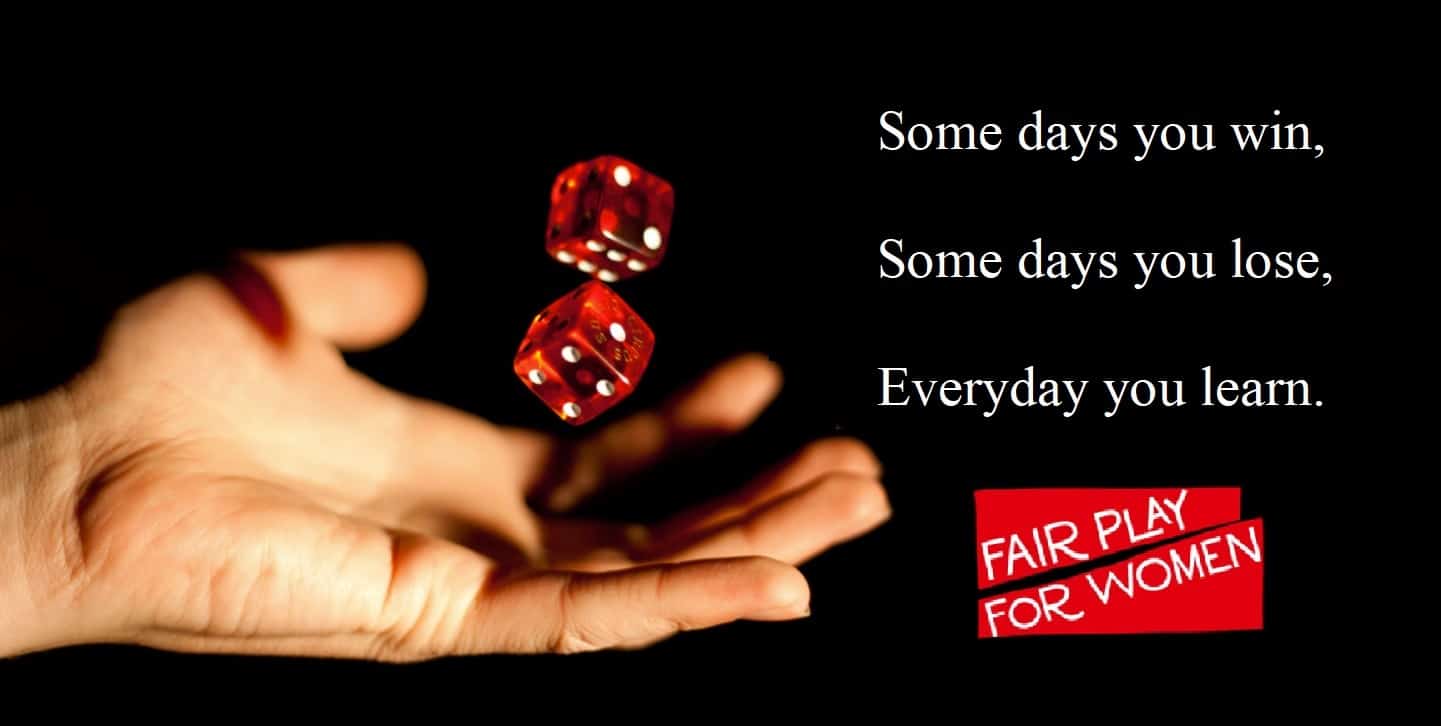 Last week we took our fight over the meaning of “sex” to the Scottish Appeal Court. We lost. As the dust settles, this blog discusses what the loss means, why we did what we did, and what next?

Sex doesn’t count in Scotland. The Scottish Census opens for returns next week, on Monday 28 February. The data collected for “sex” will now be based on self-ID. Some male people will be counted as female. Scotland will no longer collect clear and reliable data on sex for women and girls. Equality monitoring, and the ability of public bodies to fulfil their obligations to uphold fairness for all, will be seriously impeded. The data will be lost, never to be regained or disentangled later.

Individual ‘wants’ prioritised over the needs of others. The Scottish Courts attached little value to the Census and its link to Equality Monitoring. That link is undeniable: the Guidance accompanying the sex question states this in black and white. When told about this Lady Dorrian asked our QC what he meant by “equality monitoring”. This was the moment our battle was lost.

Why is this question asked? The sex question provides vital information for organisations on national and local population statistics, and for long term analysis, as it has been asked since 1801. This question is also used for equality monitoring.

The court was concerned with the convenience and feelings of the individual while remaining blind to the needs of others. Lord Malcolm focused on the long-term transsexual “who would be for all intents and purposes a woman”, known and regarded by everyone as such. Which box should she tick in the Census if she doesn’t have a GRC? Our QC answers “male”. The throwaway reply was “but what if she didn’t want to get a GRC?”. Here the priority of the court became clear. Despite a law existing for almost 20 years allowing such a person to change their lawful sex status, the judges are saying there is no need to bother with it. Self-identifying as a GRC holder is apparently enough.

Belief prioritised over reality. The technical reason for the loss in court was that the Guidance accompanying the sex question could not be considered unlawful because it did not “sanction, positively approve or authorise unlawful conduct”.  Despite agreement that giving a “false” answer would be an offence according to Census law, both courts decided the answer given by a trans person couldn’t be considered “false” if given in “good faith or on reasonable grounds”.  If no offence is committed the Guidance cannot be unlawful. This is self-ID in action. Adhering to an ideology is now considered “reasonable grounds” to break the law everyone else must follow.

Lord Sandison “even though the question [what is your sex] on its face asks for an objective rather than subjective response, it is difficult to see how an answer provided in good faith and on reasonable grounds could be castigated as a false one for the purposes of the census legislation”

The word “sex” can mean different things in different laws. The meaning of sex is now in flux, not just in normal day-to-day conversation but now also in law. The word “sex” is now context-specific in Scottish law. The court made a distinction between legislation that “confers status or individual rights” and those that do not. The For Women Scotland judgment about the meaning of words in the Equality Act falls into the first pile, the Census was deemed to fall into the second. But this neat categorization ignores the full picture. Laws confer rights AND obligations. While it is correct that what sex you are for the purposes of the Census confers no rights on the individual, it does matter to others. What is the point of the Census, and the legislation mandating complete and correct answers, and its £140 million price tag, if not for the public good? We are now left with a legal mess. Sex is now a word with no fixed legal meaning. Legislators beware.

Lord Sandison “In that context [marriage], in which the rights and status of the person in question and of the putative spouse were at stake, and a variety of wider rights and interests engaged, it was plainly desirable that the question of a person’s sex ought to be capable of ascertainment by objective and preferably simple means.

The same considerations do not apply when the question of a person’s sex is raised in other contexts, particularly in contexts in which no consequences at all for anyone’s rights flow from the matter of what sex is claimed by a particular person.

A battle lost but a victory for biological sex. Sometimes, when you lose you also win. We lost the meaning of sex in the census, but in doing so we have secured its meaning in other important settings.

The appeal court agreed with Lord Sandison’s view there is no universal meaning of “sex” that must apply by default. But the appeal judges went further to clarify when a definition based on biological sex must now be used.

“The point which these examples all have in common is that they concern status or important rights”.

This has important ramifications in Scotland. It means that when someone’s sex in law matters most, its someone’s biological sex that counts. A definition based on BIOLOGICAL SEX MUST be adopted. They didn’t say “birth certificate and GRC”, and they didn’t say “may”. We have secured new ground for sex in Scotland.

It also means that, from now on, whenever sex or gender is used in legislation it will need to be clearly defined. No sleight of hand in the drafting of bills, including the GRA reform bill. The conflation and confusion of interchangeable words must end. This brings self-ID out into the open.

So while we have lost, and the cost to us is undeniably high, we have made tangible gains by taking the case to appeal. There is now binding case law for Scotland requiring courts to interpret “sex” as biological sex whenever law confers “status or rights”.

Why did we take this fight on?

Data matters.  Data is the currency we use to claim our rights. Data underpins evidence-based public policy making. We need data to make our arguments for why change is needed. Policy-makers expect to see data before they will fix something. Equality monitoring is how we get fairness for all.

The Census matters. The Census is the gold standard. Where the Census goes all data collection exercises will follow. This loss will now cement in place the Scottish Government’s guidance to public bodies to collect data on sex based on self-ID. We get one chance every ten years to either make a change, or to lose ground. The Census determines the future for what and how society counts the big things that matter to us.

Scotland matters.  Last year, we secured the meaning of sex and the ability to count it for England, Wales and Northern Ireland. We couldn’t leave Scotland behind. Data harmonization across the UK matters to us all. But even more importantly than that, Scotland is where gender-identity ideology has its tightest grip in the UK. Battles won and lost in Scotland could determine the future of women’s rights, in the UK and perhaps even globally. Changes made in Scotland will cascade to the rest of the UK. Trans activists know this, and we know it too.

This loss must be our clarion call. Women have long warned our rights are under attack. We’ve warned that the definition of sex is being eroded. It is a warning no longer. It has now happened. Sex in Scotland has been erased from the data and overridden by gender ideology. Regulators, academics, politicians must now act. The time for standing by and watching the struggle is long gone. If fairness matters, if evidence-based policy making matters, it’s time for institutions and individuals to step forward. Ordinary women can’t, and must not be expected, to fight this alone. Please do not fail us.

GRA reform in Scotland must be paused. Next week Scottish ministers will make a statement about the introduction of the GRA reform bill. They want to widen the group of people eligible to change the sex on their birth certificate, but now lack the data collection tools to monitor the impact of that change. In one year’s time, in five years’ time, how will we evidence any problems if we have no data on who was born male or female. Amidst repeated warnings that a change in law will impact others, and no ability to check whether those concerns come true, no responsible MSP should support it. Now is not the time to change laws, while riding blind. We call on the Scottish government to pause, and for MSPs to demand it.

The first instance judgement was issued on 17 February

The appeal judgment was issued on 25 February

Scottish Census Appeal: Help us reclaim the definition of “sex” in Scotland.