You are here: Home / GRA consultation / The GRA decision: Striking a fair balance between the rights of trans people and women. 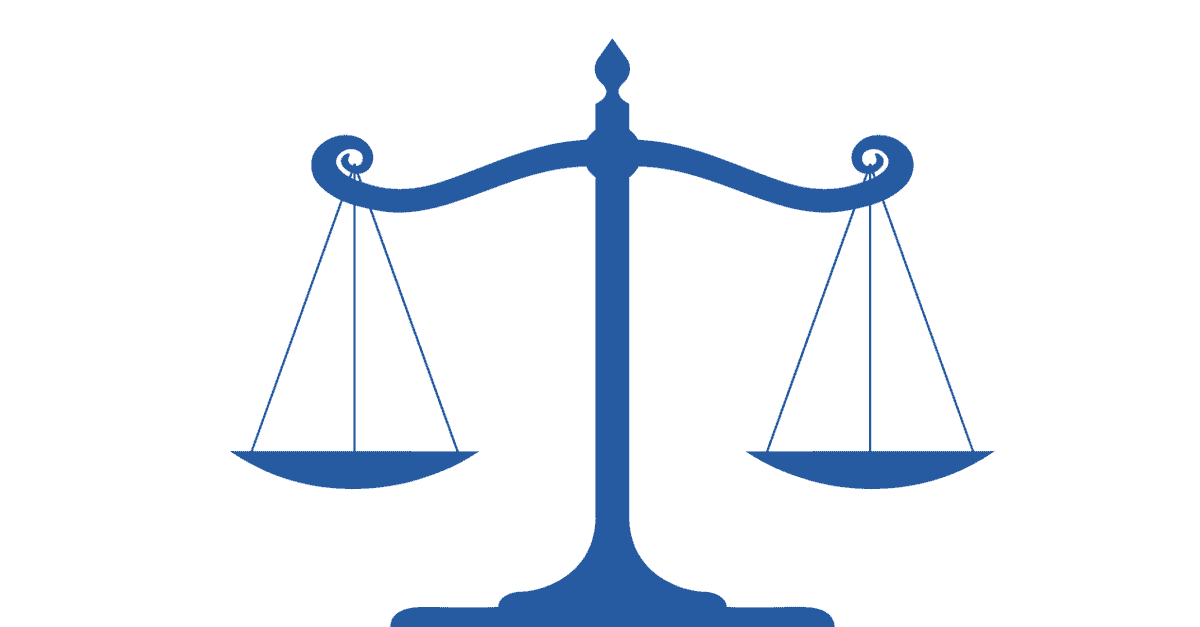 Trans people in the UK have some of the strongest legal protections in the world. They are free to self-identify as transgender and are protected from unfair treatment regarding work, education and access to services. They are protected by hate crime legislation. They are free to change their identity documents, such as driving licence and passports, to reflect their lived gender. Transgender people need and deserve transgender rights; and we’re very glad they have them.

But transgender pressure groups have stopped asking for more trans rights. They’ve been demanding women’s sexed-based rights instead. This is why it now matters to women. And this is why women’s views needed to be heard on GRA reform.

Women and girls need sex-based rights because we can suffer discrimination based on the sex we were born; the female sex. A crucial part of those sex-based rights is the right to choose a female-only space for reasons of privacy, safety or fairness.

Trans pressure groups wanted the law to allow *any* and *every* transwoman to change their birth certificate to say they had actually been born female and not male at all, and for it to be a criminal offence for their true male birth sex to be revealed.

Women’s groups objected saying birth sex should never be confidential when a male-born person is attempting to access a female-only space. How are female-only services possible if we are prevented from stating clearly and unambiguously who was born male. Laws on paper for women are meaningless if they can’t be used on the ground.

Liz Truss is the minister for women AND equalities. Her job is to balance the rights and needs of different groups. Her decision on GRA reform reflects this need for balance, as heard in her statement made to parliament today.

“Together this upholds the rights of transgender people and women”

“We are striking a balance between rights of the transgender people and the rights of women. The position is clear in the Equality Act that service providers can restrict the use of spaces on the basis of biological sex. And its important that women’s spaces, that have been hard fought for over generations, are protected.”

A regulated process for transgender people with severe gender dysphoria to change the sex on their birth certificate remains in place, but will not be extended to include trans people without a medical diagnosis of gender dysphoria.

This decision means that existing transgender rights remain in place and that women’s sex-based rights have not been rolled back.

No fair-minded government or minister could have ploughed on with reform without acknowledging that this conflict of rights existed and the rights of different groups must be fairly balanced.

This principle of fairly balancing the rights of all must now be extended to all policy areas concerned with sex and gender.

All transgender policies should now be reviewed with fresh eyes, with women acknowledged as legitimate stakeholders in the policy development process, ensuring new policies work for everyone not just a few.

We look forward to working alongside transgender advocacy groups to support policy makers develop fair and workable policies on sex and gender.