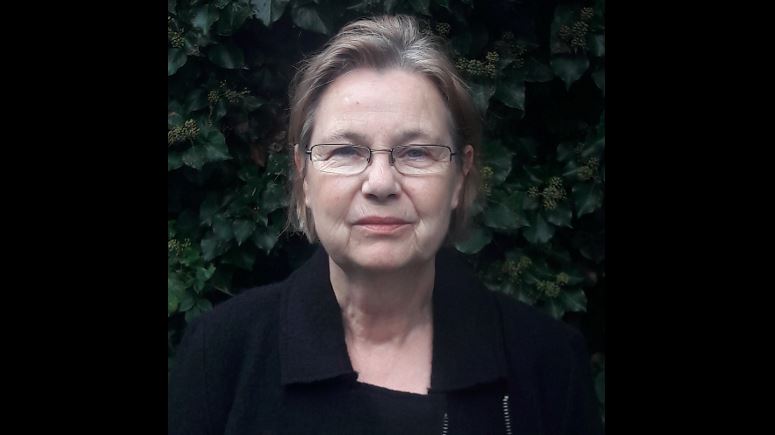 My name is Ann Sinnott.

The protected characteristics of the Equality Act were instated in recognition of the fact that certain categories of people are disadvantaged. ‘Gender reassignment’ is one such characteristic, but the current term ‘transgender’ applies to far greater numbers: some 85% of male-borns identifying as women retain fully functioning male genitalia.

Public toilets for example: there are women of course who quickly use the facilities and go about their business. But there are also young females dealing with the unexpected onset of first menses – a girl as young as 9 or 10 or an acutely embarrassed 13 or 14yr old – feeling exposed in a cubicle with walls that go neither to ceiling nor to floor. Or a woman on HRT dealing with a severe menses flood, who might otherwise have rinsed her undies in the sink next to another woman. There are women with a history of sexual abuse or rape who feel afraid at the presence of a male. There are victims of domestic violence or abuse who need the safe haven of a female-only toilet.

To those who belittle women’s fears, I say look at the high rates of sexual assault/rape, domestic violence/abuse and child sexual abuse. Victims are overwhelmingly female, perpetrators overwhelmingly male. Fear is well-founded.

Women and girls have the right to privacy, dignity and to a single-sex space where they feel safe.