You are here: Home / GRA consultation / National LGBT survey tells us nothing about women’s views on GRA reform but the government still quotes findings as evidence of lack of opposition. 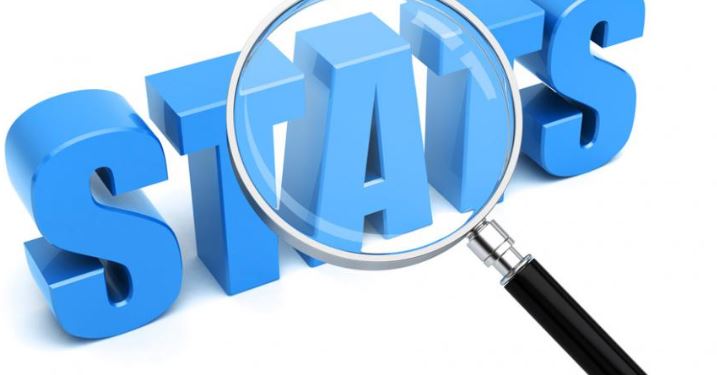 In July 2017, the government launched a survey to gather more information about the experiences of LGBT people in the UK. The survey response was unprecedented. Over 108,000 people participated, making it the largest national survey of LGBT people in the world to date. The sample was self-selected, and there is no guarantee that it was representative of the entire LGBT population in the UK. The aim of the survey was to develop a better understanding of the experiences of LGBT and intersex people, particularly in the areas of health, education, personal safety and employment.

The National LGBT survey also asked transgender people their thoughts on the Gender Recognition Act. However, it was NOT designed to capture the views of women concerned about how it might impact sex-based rights. Nevertheless it has now been quoted as evidence in the GRA consultation impact assessment highlighting a lack of opposition to the reforms.

Only transgender respondents were asked about the Gender Recognition Process. No one else saw these questions and no one was told this survey would be used as evidence of support for GRA reform. 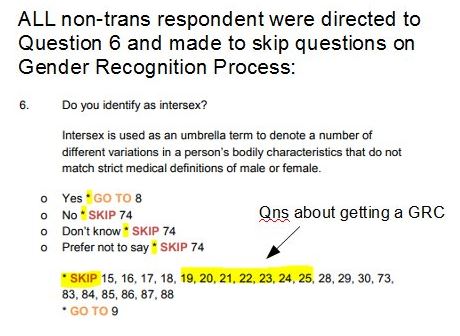 The only opportunity to voice concerns about GRA reform was at the end in a free-text box. No one was prompted to do so. So it is not surprising only 39 respondents had the foresight to do so. 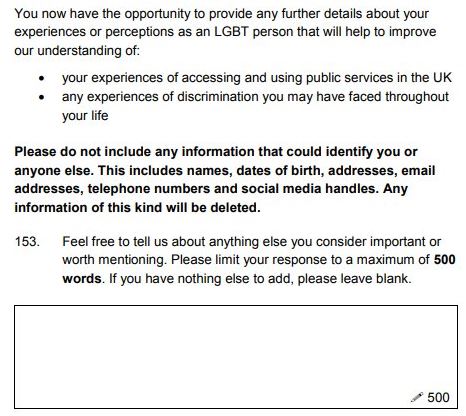 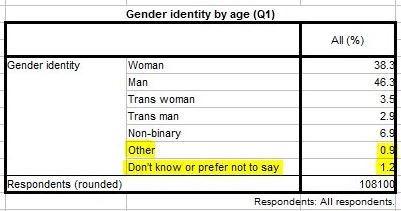 And of course all straight women were screened out & not allowed to complete the survey at all. So it is no surprise this survey did not reveal women’s concerns. That voice was silenced. It is highly disingenuous of the government to use this as proof of lack of concern.